A sequel to #MeToo?

Anoushka Shankar may have just sparked off another big online campaign by making a strong personal statement, along with tagging several others. 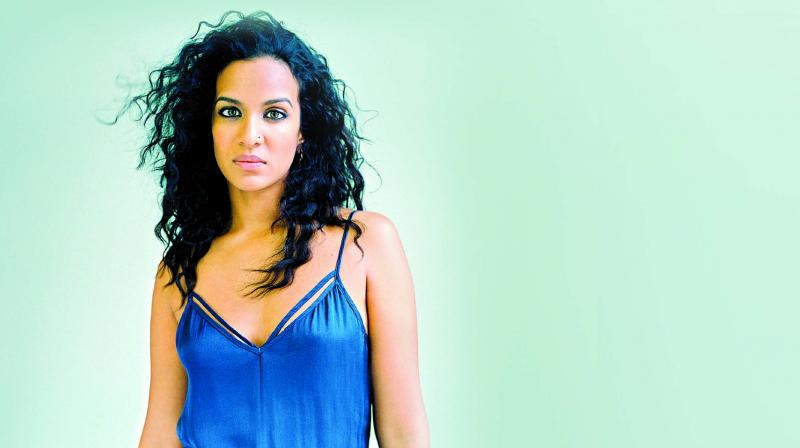 The trend of using #ImDone has got a more purposeful spin around it, thanks to Anoushka Shankar. Just ahead of Women’s Day, the composer made a strong statement, while challenging other celebrities to join her in talking about what they are done with as far as gender inequality goes.

“I’m done with putting a laugh at the end of sentences I worry people will find difficult or unlikeable. I’m done with carrying the shame of men which belongs to them for their behaviour. I’m done with having relationships with men who are anything but proud and out and out complete feminists. I’m done with any negative influences into the lives of my sons which will impact their ability to grow up to be feminist men in the future. I nominate other women to tell what they’re done with. Say it out. Loud & Proud. I’m Done,” exhorted the sitarist.

Meanwhile, actress Priyanka Bose, who was also nominated by Anoushka, took on the challenge and captioned her Instagram video, “Here I am done with many things. If change starts from myself, so be it.” She went on to say, “I’m pretty much done making excuses about the fact that I cannot express myself the way I want to, I’m trying to embody sexuality in the most radiant way that I possibly can, and I’m done making excuses for the same. I’m done not valuing the support structure I have because my child is being raised by an equally capable, nurturing and a feminist father. I’m done with the responsibility that women are solely responsible for being the nurturer and the caregivers and men are the sole providers for the family. I am done making excuses for myself, and I want to live the life that I have so envisioned.”

Could Anoushka have started the next big #MeToo? Only time will tell.