Following shooting at the Route 91 Harvest country music festival, the singer has postponed her 'Jennifer Lopez: All I Have' concerts. 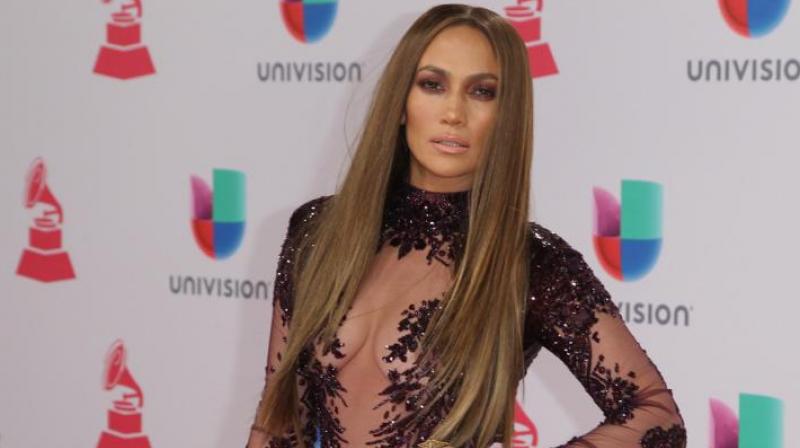 Like Jennifer Lopez, even the makers of 'Blade Runner 2049' had postponed the premiere because of the attack. (Photo: AFP)

The 'Jennifer Lopez: All I Have' concerts were scheduled for Wednesday, Saturday and Sunday this week (October 4, 6 and 7).

In a statement to E! Online, the Grammy winner's representative said, "Jennifer is heartbroken that such a senseless tragedy occurred. Her thoughts and prayers are with the victims and their families.

On Monday morning, JLo tweeted support for Las Vegas, saying she was "feeling so broken" upon hearing news of the shooting.

The attack, that killed at least 59 people and injured hundreds, is being considered as the deadliest mass shooting in modern U.S. history.