‘Bonsai’ is his latest single which has more than 800,000 streams on Spotify till now. 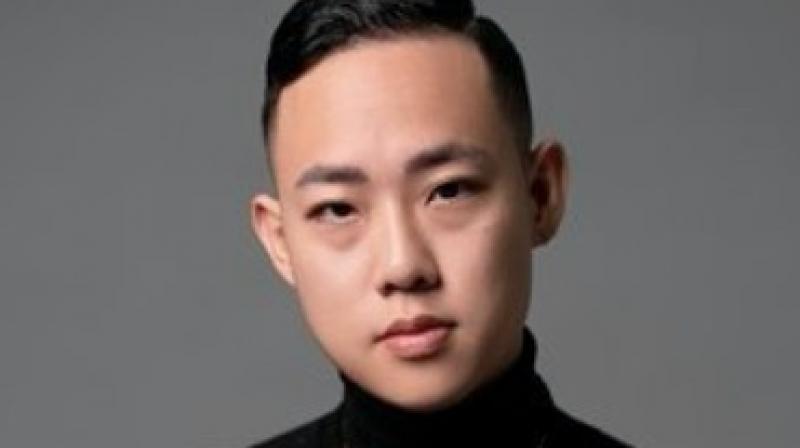 Foo Jian Chuan popularly known as Jayefunk is a phenomenal musician hailing from Singapore. Music has been his favourite hobby since his childhood. He has built his own business since he was 15. He began to earn money by playing a DJ for private parties. Later he produced his first album at the age of 16. As of today, he has performed on stage at many international events like the Singapore Night Festival, Singapore Writers Festival and the Starbucks Tour. Apart from this, he has also been DJing in a X-Factor finalist group. His songs have featured on a MTV, Apple Music, Spotify Viral 50 Charts and many other international playlists.

Formerly known as ‘THE AZN SEN$ATON’, his debut single ‘Suprememan’ranked number 16 on Spotify’s Singapore Viral 50 Charts, aired on Beats1 Radio and the single also featured on Apple’s The New Asia International playlist. His music has got him a very loyal fanbase and he also won the 2016 National Business Award for Music by the Singapore Review Magazine and has featured on the covers of The Straits Times and The Huffington Post. Not just this, Jayefunk has also been the face of Joshua Kane and has been the SG50 ambassador for Fujifilm.

Speaking about music, he said, “Music is something which stays with people forever. There are so many categories of music depending on the moods of the people. I was always curious to learn different kinds of music since my school days. I have a great connect with music because I feel that my songs have a great appeal to the people and that’s what connects me to my audience.”

His major clients include nightclubs like Bang Bang, Lulu’s Lounge, Employees Only and many more. Jayefunk’s latest achievement is his single ‘Emoji’ which topped the list on Spotify Singapore Viral 50 Charts and was the top banner of Apple Music. ‘Bonsai’ is his latest single which has more than 800,000 streams on Spotify till now and was on the top of the charts on Beats & Rhymes for several months. The immensely popular singer has been rocking big time and his tracks have featured on Spotify’s Sriracha, New Music Friday and Apple Music’s The A-List.