Kubra Sait has worked in a few movies such as Ready with Salman Khan, Jodi Breaker with R Madhvan and Bipasha Basu. 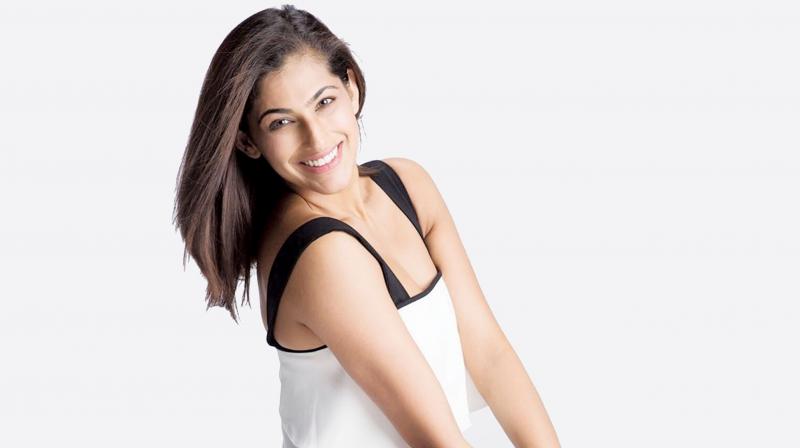 Kubra Sait is known to many as an anchor for hosting various TV shows on channels like, TLC, Colors, Star Sports, Channel V, Zoom, Star World, Bloomberg and Food Food. She has also worked in a few movies such as Ready with Salman Khan, Jodi Breaker with R Madhvan and Bipasha Basu. In a chat, Kubra tells us about her musical favourites:

One song that you listen to on repeat mode on your iPod these days:
Shape Of You

If you had to put together a soundtrack for your life, which five songs would best describe your life?
Zindagi Ka Safar and Sagar Jaisi Aankhon wali by Kishore Kumar, Quelqu’un m’a dit by Carla Bruni (I absolutely love the tune), Something Stupid by Frank Sinatra and Chumma Chumma De De.

Is there a song you love to listen to when:
You’re happy and upbeat: Chumma Chumma or Happy by Pharrell Williams
You’re really low: Osad Einy by Amr Diab
You’re working out: I usually Netflix when I’m on the treadmill

How would you describe your taste in music?
It’s varied. I have never really confined my choice to a particular genre. I grew up listening to Hindi music, ghazals and all. So, when I did hear English music, it needed to be slow, easy or just fun

Your favourite time/way to listen to music during the day:
Mornings. Loud and Happy.

Is there any music you used to love as a teenager that you’re now embarrassed by?
Backstreet Boys, oh they can never embarrass me. I loved Shaggy, and Eminem.

One band/musician you want a private concert from: Beyoncé. Queen B is so inspiring

One live act you would love to see at least once in your life:
Beyonce. I watched JayZ recently — Lord, I died he is so good!