'Not my year': Ed Sheeran unaffacted by snub at Grammy's

Sheeran told Ellen Degeneres that for him the biggest award is that people are still enjoying his songs. 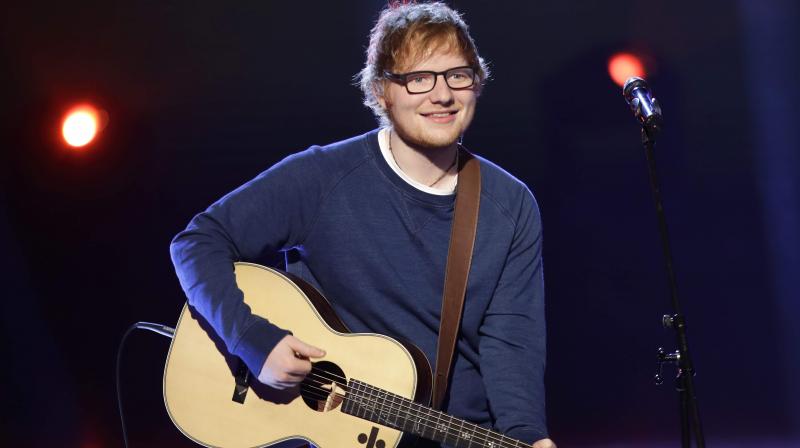 Mumbai: Ed Sheeran may have received only two Grammy nods, both for pop categories, but the singer said he is not disappointed.

During an appearance on Ellen DeGeneres talk show, the singer, who has previously won Grammy for his song ‘Thinking Out Loud,’ said, "Maybe this year isn't my year."

When DeGeneres said that one of the album's hits, ‘Shape Of You,’ did not leave her head, Sheeran replied saying for him the biggest award is that people are still enjoying his songs.

"That's where you win. That's where the validation comes from. You actually see people enjoying the songs. I'd rather have a lifetime of people coming up to me and saying, 'This song is my wedding song,' or 'this song was my first kiss'," he said.