Rihanna retweeted a video from the protest, which showed a massive turnout of students shouting the song's lyrics. 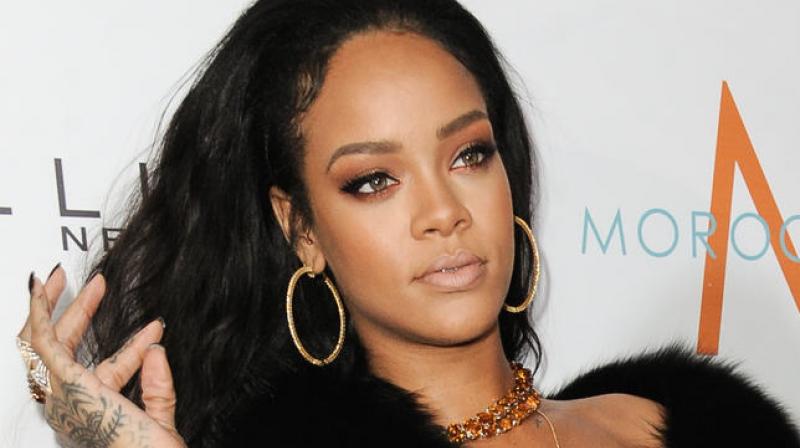 Mumbai: One of pop diva Rihanna's songs became an instrument to register protest at the hands of Howard University students, who stormed a building in the premises to call out authorities on the USD 1 million stolen from the school's financial aid.

The students, who led a demonstration on March 29 in Washington DC, chose the singer's "B**ch Better Have My Money" for their cause, Billboard reported.

Rihanna retweeted a video from the protest, which showed a massive turnout of students flooding the administrative block shouting the song's lyrics.

She added a flexing arm and a raising hands emoji to her caption.

Six staff members of the university were found to have embezzled over USD 1 million, an amount which was intended for low-income students.