The musician will be presented with the award on November 30 at the annual Women in Music dinner and awards gala. 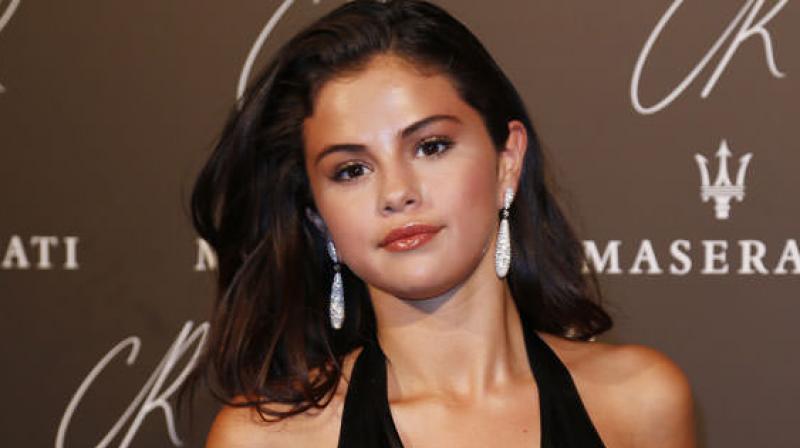 Selena Gomez is recently in the news for split with The Weeknd. (Photo: AFP)

Washington D.C.: Billboard has chosen their 'Woman of the Year' and it is none other than Selena Gomez.

The musician will be presented with the award on November 30 at the annual Women in Music dinner and awards gala, reports People Magazine.

In a statement, issued by the President of The Hollywood Reporter-Billboard Media Group, John Amato, said, "Not only is Selena soaring on the charts, but she continuously inspires young women everywhere to be authentic, give back and to not be afraid to use their voice. She is never afraid to speak her mind and has used her platform to advocate for the needs of others. We are thrilled to be able to honour her as our Woman of the Year."

In response to the exciting news, Gomez expressed her gratitude by writing, "Thank you @billboard!"

The 25-year-old and 2015 chart-topper award winner has been nominated for four Billboard Music Awards and has had two albums lead the Billboard 200 at number one.