The popular song Urvashi has been given a feminist twist by Breakthrough India. 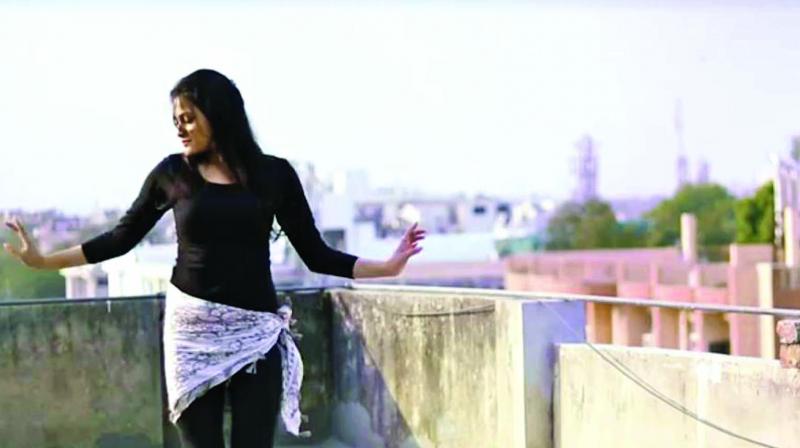 Stills from the video for the new song

The song Urvashi by AR Rahman still remains etched in our minds, eons after it was released — every 90s kid still hums it at one time or the other.

Delhi-based Breakthrough India, a human rights organisation that works for gender equality and against gender-based violence, took the iconic song and decided to give a feminist remix to it. The song talks about misogyny, breaking the glass ceiling and much more to the tunes of the peppy number. 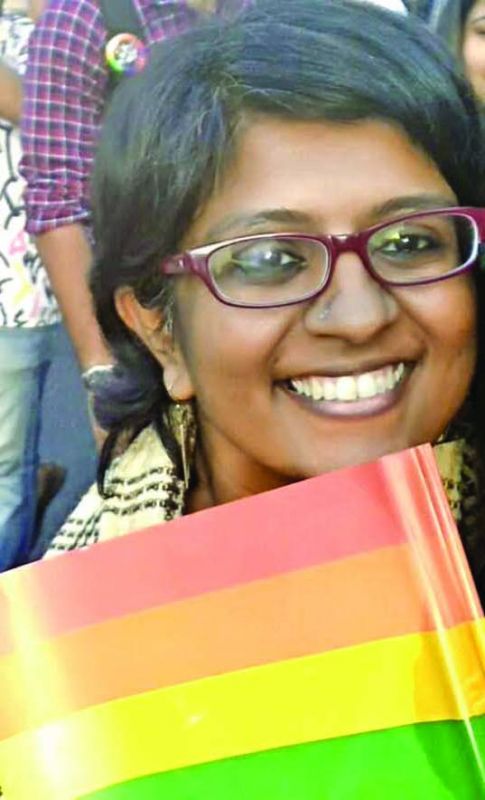 Shobha SV from the organisation, who lent her voice to the rewrite, tells us where the idea for this remix came to them from. “We saw AR Rahman’s initiative to rewrite his songs and crowdsource the lyrics from the audience. We also noticed that the song Urvashi, even though directed at women, was completely from the man’s perspective. So, we brainstormed and created the lyrics for our feminist version. It became a song that resonated with us because it was about what women want,” she shares. The video, that has three women singing and dancing to the song with lyrics talking about standing  up against  patriarchy and received a great response from netizens. “Pop culture and media influence people a lot and we internalise a lot of what is shown in Bollywood and other Indian film industries, so it is important to change the narrative. Even though we got a lot of love for the video, we also got a lot of hate comments, fat shaming the women in the video, or being highly misogynistic.

While we appreciate constructive criticism, some comments are unacceptable. We want to able to challenge this standard of beauty society has created for women too,” shares Shobha. 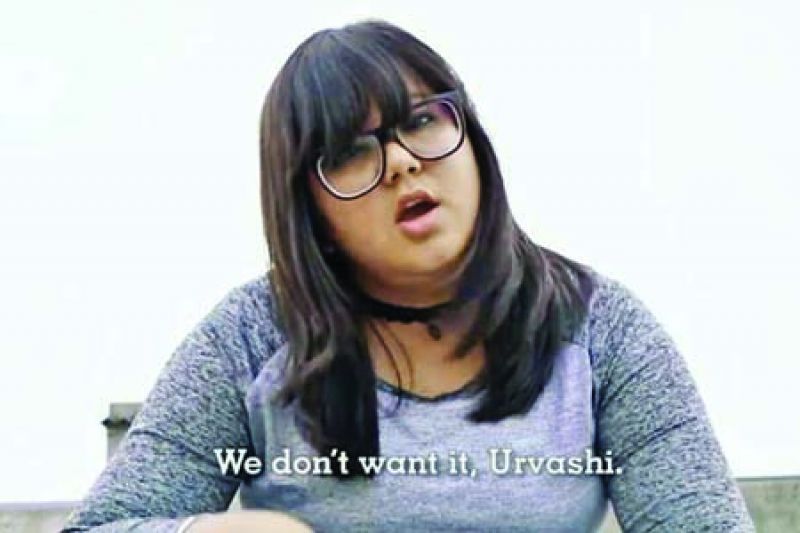 Anika Verma, who stars in the video, says, “All of us really love the song but we wanted to re-do it from a woman’s perspective. We wanted to talk about the larger issues women face like victim blaming and slut shaming as well. So, we created, wrote, directed and sang it ourselves. Even though one video might not create a change, it’s important to start the dialogue.”

She goes on to say that the organisation plans to create more such remixes of Bollywood music that objectifies women. “We would like to provide an alternate to sexist lyrics and since other organisations have also approached us, we’re excited to take this project forward.”