The film has an intriguing plot, but the problem lies with the screenplay. 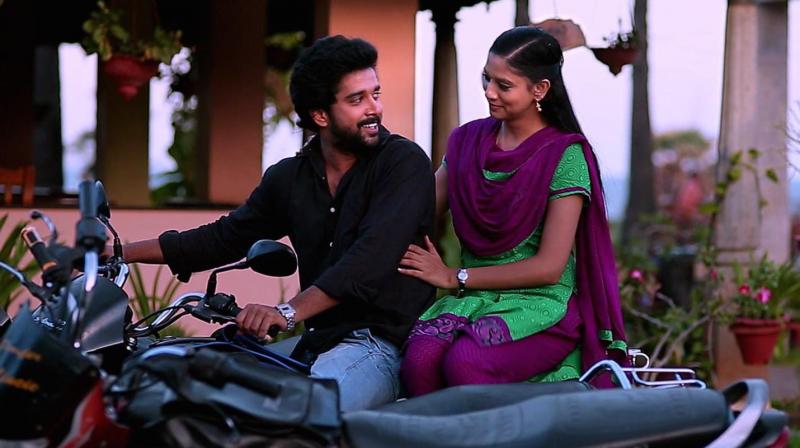 Nandhan Subbarayan, a former assistant of Bala has taken a leaf out of his own campus experiences and come out with a crime thriller Mayuran, which brings to fore the drug trading that takes place in men’s college hostels.

Segu (Anjan Dev) is a student of an engineering college in Chidambaram. He along with his friends Viji (Amudhavanan) and Muthukumaran (Balaji) share a room in the hostel. Meanwhile, Muthu goes missing one night from the hostel. Segu and Viji go in search of Muthu only to come across shocking revelations. They get the tip-off that some drug trafficking is taking place inside the hostel and Muthu, caught unaware of the situation, is murdered. They find out that the henchman (Anand Samy) and correspondent Periyavar (Vela Ramamoorthy) along with a student (Sashi) from Jharkhand is involved in the racket. And it is now retribution time for Segu.

Anjan Dev does a decent job. Bengali actress Ashmitha from the National School of Drama looks convincing as a town girl, but hardly has any scope for acting. Vela Ramamoorthy is menacing. Anand Samy and Balaji are adequate. The film has an intriguing plot, but the problem lies with the screenplay, which lacks depth, and a tauter presentation could have helped.