Jiivi movie review: A quirky thriller with solid writing worth a watch

The movie is a highly engaging thriller-mystery with quirky dialogues and unusual time scales. 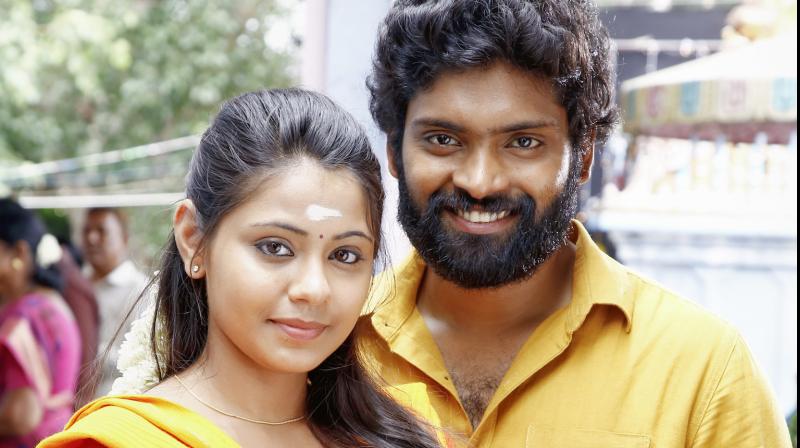 Jiivi follows the trajectory of Saravanan (Vetri) – a self-taught hobbyist who acquires proficiency through books, testing out theories, and watching YouTube videos. Directed by debutant VJ Gopinath, the movie is a highly engaging thriller-mystery with quirky dialogues and unusual time scales.

As already eluded, Saravanan is a polymath with financial troubles. Due to familial pressure, he comes to Chennai to take up some jobs while also keeping his other interests on track. A failed relationship and indifference for the law moves this bustling mind towards a life of crime. Alongside his friend Mani (Karunakaran), he gains access to his landlady’s locker, and with the skills, he had thus far acquired, succeeds in breaking it open. There are 50 sovereigns of gold in there! And it had been kept aside for the landlady’s (Rohini)blind daughter’s marriage.

Just as when he’s about to conclude the theft, Saravanan gets the info that his dad passed away due to a heart attack. And here’s where the director’s concept of synchronicity comes in, with the hero connecting the dots of these two seemingly unrelated timelines.

Vetri has improved a lot from his debut film 8 Thottakkal (a blockbuster cop thriller) and given an earnest performance. Thanks to the well-defined character arc given by writer Babu Tamizh and director Gopinath.  Karunakaran in a meaty role does an excellent job. Dialogues are sharp and edgy.

The film works really well because it takes a very nondramatic view of its protagonist. Saravanan is neither demonized nor glorified for his brilliance and questionable ethics. His side-character Mani plays a crucial role in bringing out the synchronicity aspect without confusing the viewers. There’s a natural progression to keep the events unforced. Rohini, Mime Gopi, Rama, chip in their bit.