The Greatest Showman movie review: It's a show well done

The story is interesting and the performances are fantastic, but it's the musical numbers that make 'The Greatest Showman' stunning. 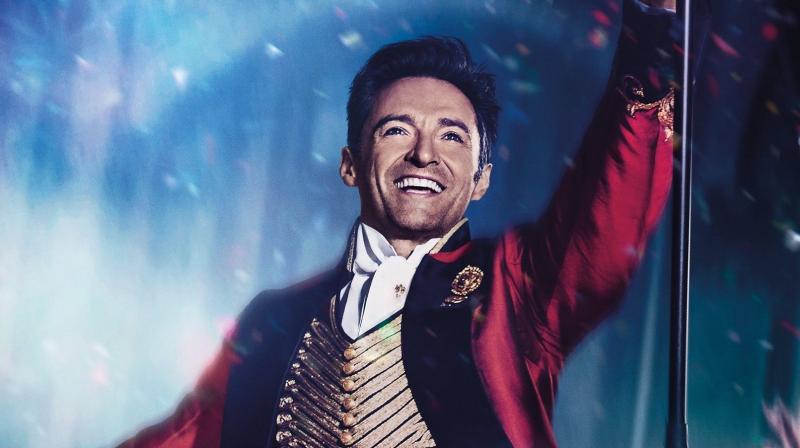 It's rare that we get to see wonderfully crafted Hollywood musicals such as 'The Greatest Showman'.
Rating:

After the fantastic ‘Logan’ in the beginning of this year, Hugh Jackman is back in a completely different role and film. As befits an origin story for legendary American entrepreneur P.T. Barnum and his troupe of talented oddballs and outsiders, 'The Greatest Showman' tells an uplifting story in the old fashioned way of musicals.

'The Greatest Showman' is based on the life of P.T. Barnum, specifically in regards to his creation of the 'Barnum & Bailey Circus' dubbed The Greatest Show on Earth. Hugh Jackman plays P.T. Barnum who came from nothing and marries the love of his life, Charity (Michelle Williams). Charity comes from a privileged family, while P.T. Barnum grew up poor. In order to fulfil his promise of giving his wife and two daughters the 'best' life, he opens up a circus spectacle. He finds 'freaks' like Tom Thumb, a bearded lady, the World's Fattest Man, the Irish Giant, the acrobat brother and sister, and many more. The other people he meets in the journey are Jenny Lind (Rebecca Ferguson ), a famous singer and Phillip (Zac Efron), a playwright  who becomes his partner. Everything works wonderfully until Barnum's excessive ambitions and his desperate need for validation make him unable to see the joy and happiness that are already there right in front of him. What happens next forms the rest of the story. 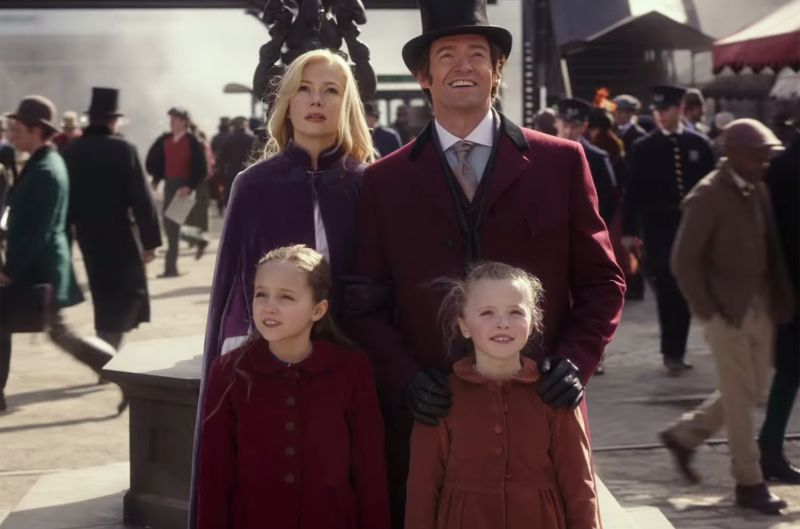 A still from 'The Greatest Showman'.

The debutant director, Michael Gracey, who has directed commercials before, delivers a feature film with sincerity and buoyancy in same good measure. There is a solid cast and they all do fine, particularly Jackman and Rebecca Ferguson. Hugh Jackman plays the title role of Barnum and he is no stranger to singing in the film. Jackman showed his singing abilities in ‘Les Miserables’ (2012), a performance that earned him many accolades. Rebecca Ferguson as popular Swedish singer leaves a solid mark in a small role. Zendaya and Michelle Williams are good. It was amazing to see Zac Efron doing a sober role after a long time. Efron plays his part very well here and it is certainly a right step in the direction to separate him as more than just the goofball in crude comedies. Efron and Jackman are the perfect pair in their duet in the bar as they sing 'The Other Side'.

It's rare that we get to see wonderfully crafted theatrical musicals such as 'The Greatest Showman'. Last year it was 'La La Land'. Songwriters Benj Pasek and Justin Paul took home the Oscar for Original Song with their creation of 'City of Stars' from 'La La Land'. They're back and have written the original music for this film and it really steals the show. The triumphant song 'This is Me' is especially remarkable. 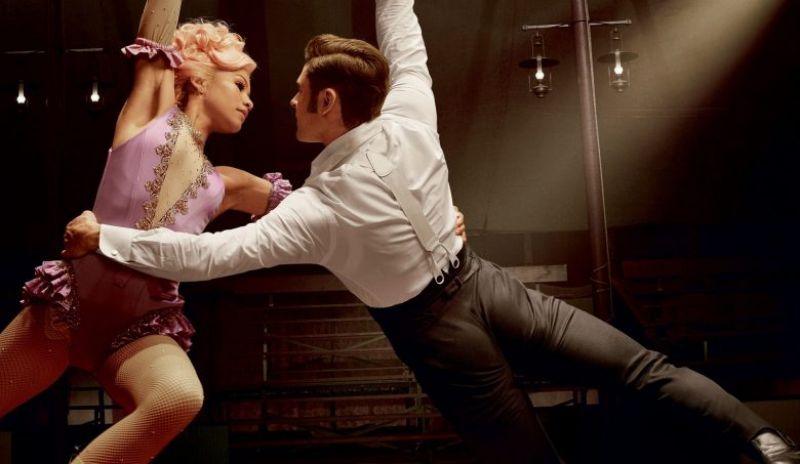 Zac Efron and Zendaya in 'The Greatest Showman'.

‘The Greatest showman’ is all about entertaining you with bright colours and it's all about making your foot tap, while at the same time celebrating human spirit and diversity which are the things everyone can relate to. On the whole, ‘The Greatest Showman’ is charming, it's uplifting, it makes you smile, and it's a great way to end the year on a high note.