Mahira, a women-centric thriller packed with bits of emotion is one such relief. 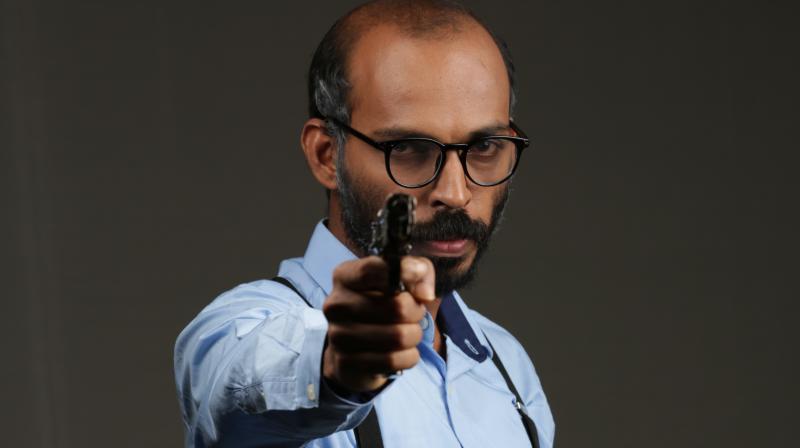 Cast: Virginia Rodrigues, Chaithra Achar, Raj B Shetty and others

Times have changed for sandalwood with good number of new filmmakers thinking out of the box and not sticking to the typical mass-masala commercial ventures. Mahira, a women-centric thriller packed with bits of emotion is one such relief. On the outset, it may not be a hundred per cent in terms of production matching the intended subject but makes a good impact when considering the attempt made for various reasons below.

Maya played by Virginia Rodrigues, an undercover agent is happily placed with her only daughter by running a beach cafe. Soon things change and Maya, is now a fugitive and on the run for their lives. What changed the circumstances into a cat and mouse chase is the essence of this thriller for over two hours.

Virginia is impressive in her debut with all the action focused upon her. One may even wonder whether the sequences explained could be an inspiration drawn from series of Hollywood action thrillers. Well, it is without an iota of doubt but certainly does not match the mega scale in which it is made to that of the latter.

It is the tight screenplay which keeps the narration sensible for a good experience. Next are the unusually placed twists which pops up with surprising elements to quickly move the action forward. However, sentiments do overtake the thrilling moments in the later part even as the chase is on. In between, the humour provided by Ondu Motteya Kathe actor Raj B Shetty feels odd rather than evoking laughter, for its misplacement. But Chaithra is another actress after Virginia who stands out for an impressive act.

Despite a few shortcomings, Mahira guarantees the audience a change that they will not regret but commend the efforts for a brave attempt in the end.