This Bhansali magnum opus is the kind of film that tries too hard to get your attention in the runtime of almost three hours. 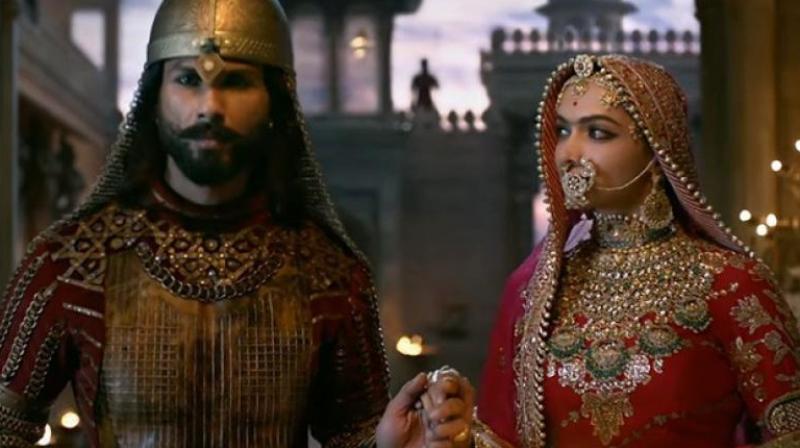 'Padmaavat' is based on the epic poem Padmavat written by Sufi poet Malik Muhammad Jayasi.
Rating:

Sanjay Leela Bhansali's Padmaavat is the most ambitious film to emerge from Bollywood's stable in quite a while. It is based on the legend of Rani Padmavati, a legendary Hindu Rajput queen, mentioned in 'Padmavat,' an Awadhi language epic poem written by Sufi poet Malik Muhammad Jayasi in 1540.

Padmaavat is essentially a love story of Padmavati (Deepika Padukone), a very beautiful princess of Singhal and Maharawal Ratan Singh (Shahid Kapoor), King of Mevar. Their love at first sight quickly translates into the King's second marriage. A power obsessed Mughal emperor Alauddin Khilji (Singh) hears about Padmavati, who ultimately calls for a war on Mevar to capture her. 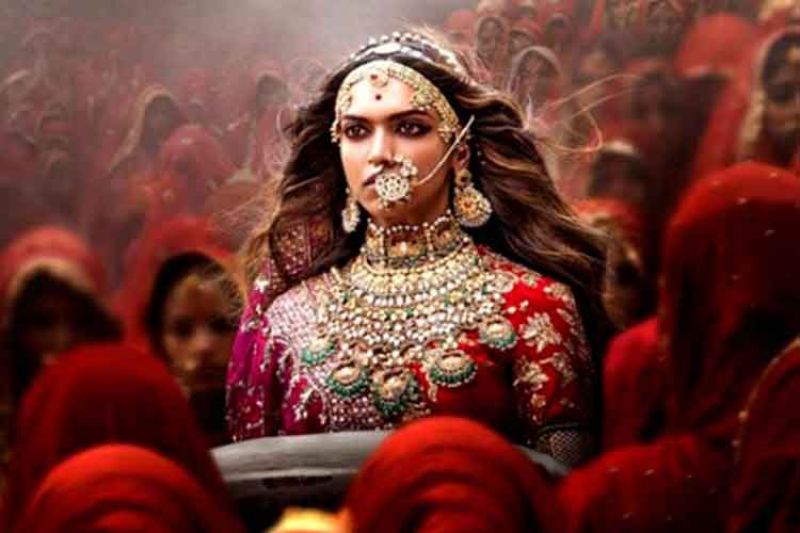 Padmaavat is one of the most expensive Indian films ever made. It is also the first Indian film to be released in IMAX 3D.

Deepika Padukone delivers an alright performance. She looks ethereal - a compliment that she has heard many times before, especially in Bhansali's last two movies. Here, she has minimum dialogues to deliver, and she lets her extremely expressive eyes do the talking. Shahid Kapoor gives an earnest performance; it is a very controlled performance from his part and he owns literally every scene he is in. Also, Deepika and Shahid's chemistry is ravishing. They sizzle in every scene they are in together. Ranveer Singh as the menacing Khilji is effective in parts, but overall, his performance is too loud. Padmaavat is certainly not his best work, but it offers ample evidence of his growth. 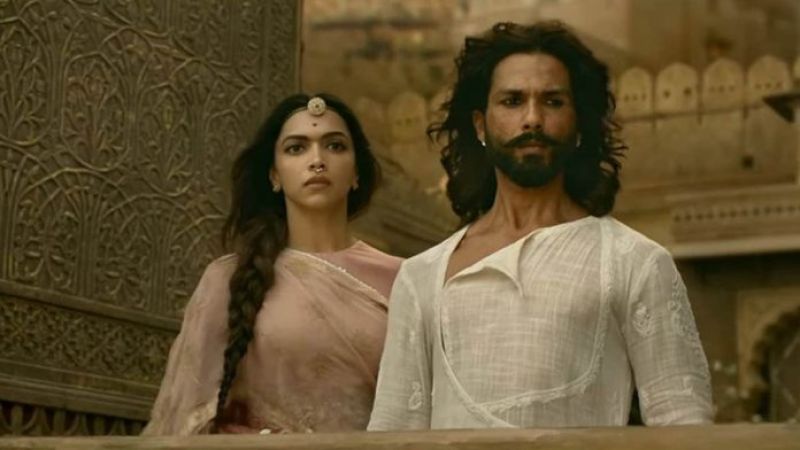 Deepika Padukone and Shahid Kapoor in the still from 'Padmaavat'.

The supporting cast has done a fine job too - especially Jim Sarbh and Aditi Rao Hydari. A slight regret is that Sarbh should have had a stronger personality for his background, but it is does not impact the movie in any way. 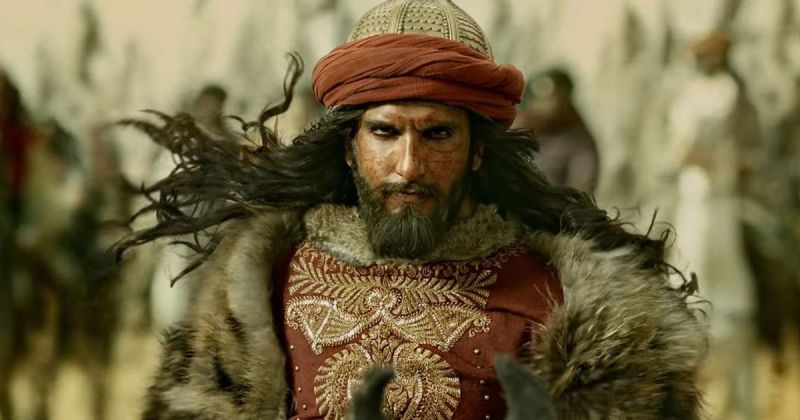 Ranveer Singh as Sultan Alauddin Khilji in the still from 'Padmaavat'.

Sanjay Leela Bhansali makes his most courageous film yet, but sadly the results are not very impressive. The film that is a war epic, love story, and costume drama, all in one, is bogged down by mediocre execution. Much will be said about the film's daunting length, and the truth is, it could have been shorter. I can think of at least two subplots that could have been judiciously trimmed. It's the kind of film that tries too hard to get your attention in the runtime of almost three  hours. In the second half, though, the film finds its pace and you are swept into the roller-coaster ride of Rani Padmavati's political and personal growing-up journey.