The director has given us an interesting plot, however it is in the execution that he errs. 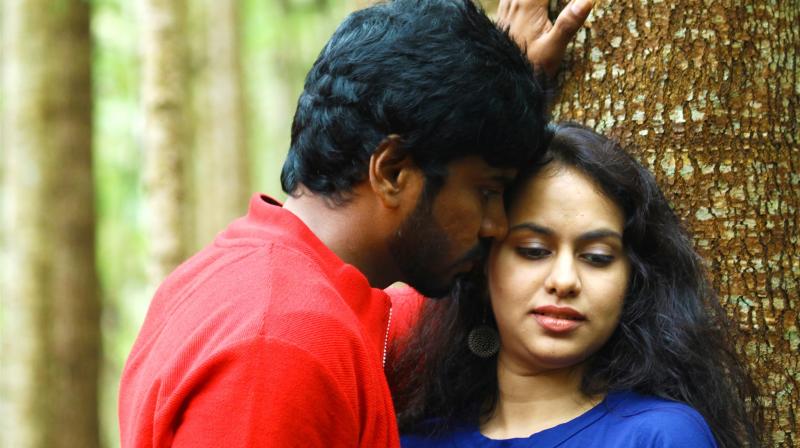 Mosadi by debutant director Jagadeesan is about how powerful people quickly converted their black money with political influence post the demonetisation announcement on the night of November 2016.

The hero played by Viju Ayyapasamy and his gang of friends indulge in several quirky con activities and cheats the common man to make quick bucks. His aim is to make Rs 100 crores in a span of 30 days. He has a reason for his act. Unfortunately, as he reaches his target, the cops nab them.

During interrogation, Viju opens up and the story unfolds in flashback mode. He is actually an underlying of a minister (Vijayan) who helps to convert the old notes into new ones in huge quantities when demonetisation was announced. At a certain point, the minister asks Viju to keep Rs 100 crores with him for a while. But things go awry and the money goes missing. The infuriated minister and his brother take Viju’s wife (Pallavi Dora) in their custody and threatens to kill her if he does not return Rs 100 crores in a month’s time. Hence Viju resorted to wily ways in order to save his wife.

Viju appears in multiple looks and has given a decent performance. Pallavi is adequate. Vijayan as an evil minister is passable. The entire first half where the hero cheats people in various ways reminds one of blockbuster heist flick Sathuranga Vettai. But here it is implemented in a staged manner. The story hardly takes us anywhere in this segment. But post intermission, there’s drama, romance and emotions.

The director has given us an interesting plot, however, it is in the execution that he errs. The screenplay meanders aimlessly. The preachy tone could have been avoided. Technically, Manikandan’s cinematography is good.