Director Rajesh M Selva has ensured that there are equal amounts of action to back the character of KK. 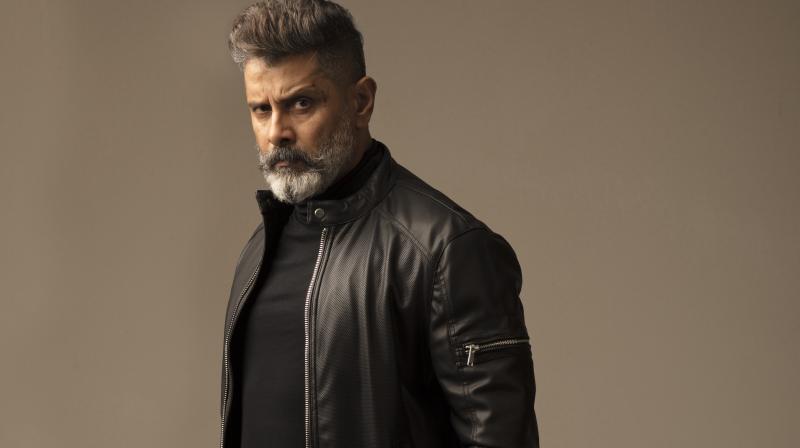 Kadaram Kondan is Vikram’s chance to showcase his brashness and audacity in full strength. The actor might possess a whole range of moves and emotions in his arsenal, but over here, most of that can be shelved. Instead, when the protagonist is knocked down, you can be rest assured that he’d get right back up with a steely determination in his eyes. Director Rajesh M Selva has ensured that there are equal amounts of action to back the character of KK.

A remake of the 2010 French action thriller À Bout Portant (Point Blank), the story is set in Malaysia, when a young doctor’s wife is kidnapped, and the kidnappers demand the release of a patient in his hospital. KK (Vikram) gets into an accident and is admitted to a hospital, where he’s being monitored by trainee doctor Vasu (Abi Hassan). Although he saves KK’s life, we still don’t know much about this mystery figure: who is he, why do both the cops and the thugs want him, and is he really a good or a bad guy? The director intends to keep things the way it is throughout, and our job is to enjoy the ride.

Either way, because of KK’s history, Vasu gets into trouble and his pregnant wife Aatirah (Akshara Haasan) is abducted. As with any rivalry between corrupt cops and violent criminals, there’s blackmailing, cover-ups, and dirty games to move each camp forward. Soon, Vasu discerns that his only hope in finding his wife is to trust KK and release him in his full strength.

And Vikram doesn’t disappoint when the moment occurs: he makes sure that the initial lull is worth the wait as the action just flows and sweeps you up till the end. Vikram hardly speaks. He steals the thunder with his terrific screen presence and style quotient. Abi Hassan looks promising and Akshara pulls off her pregnant woman role. But, the problem is that they don’t make us feel for their characters. There’s an issue of predictability as well as many logical loopholes.