Game Of Thrones S07E01 review: Inconsistent, with the most annoying cameo this season

The best scene in the episode is a redundant throback to one of the classiest sequences from the previous season. 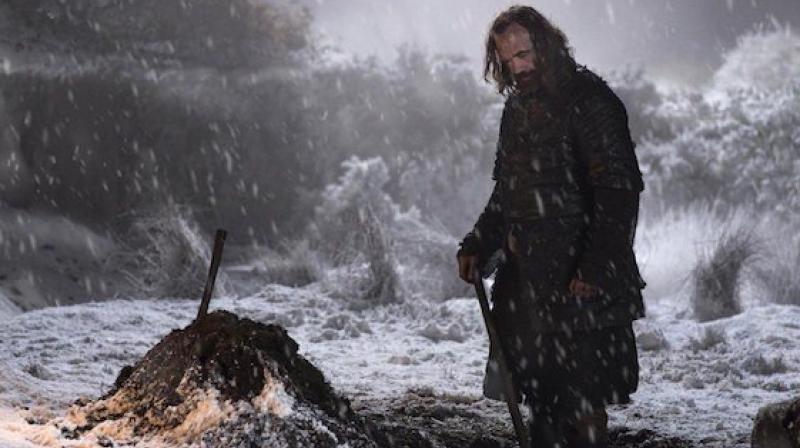 Mumbai: When inarguably the most popular show on the planet premieres its penultimate season, an entire pop cult obsessed populace sits up and watches with scrutinising attention.

However, Dragonstone, as exciting a prospect as it was, fails to live up to expectations for most of its hour-long run-time, and the painfully misplaced and product-placementesque cameo, is only one of its many worries.

Though not without its moments, the episode predominantly acts as a lull before the Great War that is to come.

Multiple character trajectories are introduced, including the highly anticipated and painstakingly weaved home run of Daenerys Targaryen, as she makes a pit-stop at Dragonstone, before she heads for the North.

It also had a sinister plotline involving the Brotherhood Without Banners and the ‘resurrected’ Sandor Clegane. The sequence also pays homage to the books whilst pushing fan theorists on an overdrive, somewhat validating one of their most popular theories.

However, it’s the main players that mostly disappoint with their insipidly written tracks.

Jaime Lannister is growingly realising his sister and lover’s systematic descent into insanity, in a lacklustrely performed sequence.

However, despite the presence of an atrociously crafted sequence at the Citadel, involving Samwell Tarly not-so-maesterly sojourns to his library and his serendipitous discovery that might help good buddy Jon in his quest to annihilate the creatures North of the Wall, it’s Jon Snow and Sansa Stark that disappoint the most.

A scene that could have been well-elevated for its poignant writing and relevance, is let down by a severely underperforming Kit Harrington and Sophie Turner. The subtly growing ideological and political unrest between the two has been referenced but to little evocative effect.

It doesn’t help that the show’s biggest face, Peter Dinklage gets minimal screentime in the on-goings.

When the best scene in your episode is a redundant throback to one of the classiest sequences from your previous season, you must know you’ve missed the mark.

Maybe, like an internet millennial ruminated, Arya Stark should just have killed Ed Sheeran off.