The film surely has some flat-out funny moments but the heedless plot makes the film an incomplete entertainment package. 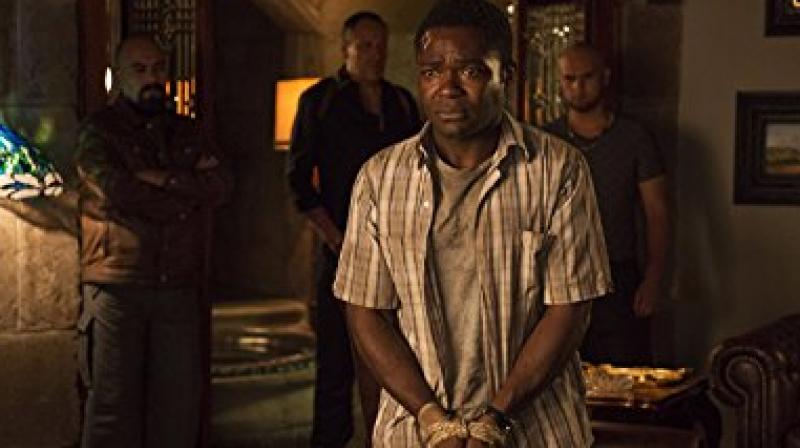 A still from 'Gringo'.
Rating:

'Gringo’ is the latest comedy drama that features Charlize Theron and Joel Edgerton in comic roles after a long time, and that is probably one of the few good things to notice about the film. The film is an uneven and unsure piece, one that stumbles over its tone and pacing more times than you can count but still manages to stay afloat because of crazy banter amongst the characters.

Harold Soyinka (David Oyelowo) is a frustrated middle manager at a Chicago pharmaceutical firm. His smart and manipulative boss Richard (Joel Edgerton) is readying a sale of the company, but first he must fix a few loose ends with his partners in a Mexican drug cartel, for which he sends Harold to Mexico. Harold gets the idea of his boss's cunning intentions and realises that his company is involved in some illegal dealings. Things go awry when Harold fakes his own kidnap in Mexico. As the story progress, more people get involved before the situation gets completely haywire. 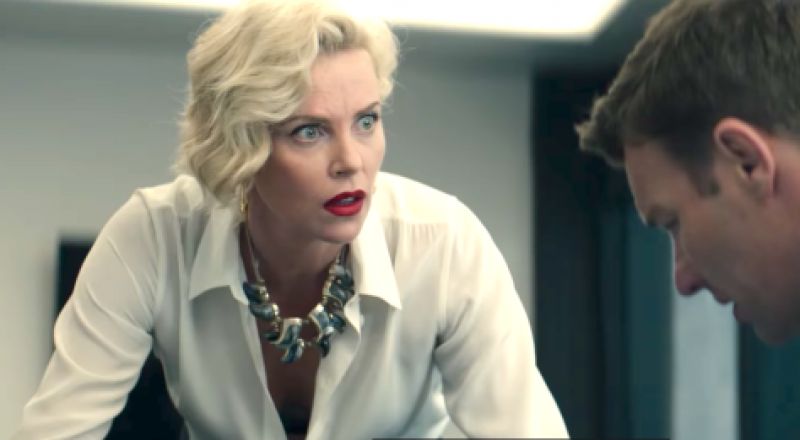 Despite the best efforts of stuntman-turned-director Nash Edgerton (Who is a brother of Joel Edgerton), 'Gringo' never really takes off with full power. The film surely has some flat-out funny moments, thanks to some cool characters, but the heedless plot makes the film an incomplete entertainment package.

David Oyelowo is hilarious as naive and gullible Harold. Charlize Theron plays a sultry siren who is Richard’s business partner; Theron effortlessly plays a mean character that openly mocks the overweight and hearing impaired. And she is delectable while doing all that. Amanda Seyfried and Harry Treadaway are on a parallel journey to Mexico that somehow intersects with Harold’s story. Seyfried is charming in the role of innocent looking girl. Joel Edgerton's Richard possesses every trait that you'd hate in a person, and Joel plays it smartly.

The film does evoke few laughter but these moments are far and in between. As is often said, it's better to be good at one thing, because 'Gringo' aims too high but it's mostly an overblown mess.