The drama soon fizzles out as the director tries too hard to humanise the terrorists, which also feels wrong and unjustified. 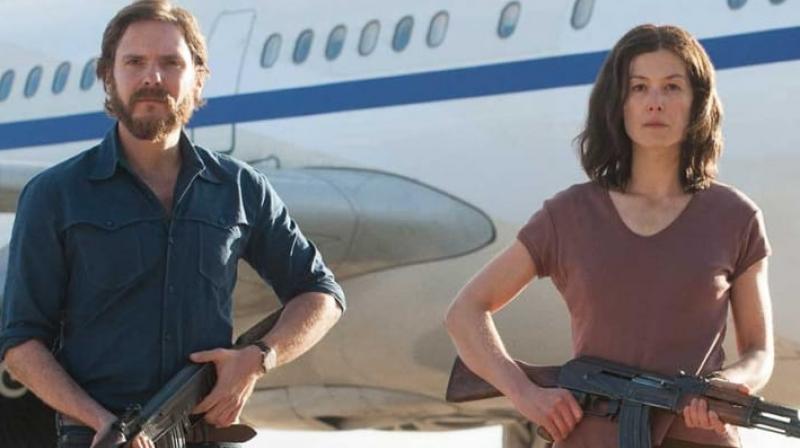 '7 Days in Entebbe' was premiered at the 68th Berlin International Film Festival.
Rating:

'7 Days in Entebbe' is a thriller inspired by the true events of the June 1976 hijacking of an Air France flight. The event has been cross-examined in numerous documentaries as well as depicted in 1977 film 'Raid on Entebbe'. The question remains - Did we really need yet another film on this subject?

‘7 Days in Entebbe’ is period-piece political thriller that tells the true story of 1976 hijacking of the Air France flight en route from Tel Aviv to Paris. The story is told mostly out of the perspective of two of the terrorist, who are german and part of the Baader-Meinhof complex. Daniel Brühl and Rosamund Pike play German hijackers in the film. Daniel Brühl plays the leader who realizes they did a mistake the more he questions the events happening around him. Rosamund Pike plays his partner who uses the mission to prove herself as a radical. The film depicts the most daring mission by the Israeli government to rescue passengers and crew hostage at Entebbe. The rescue mission was called Operation Entebbe, which had the military codename Operation Thunderbolt. 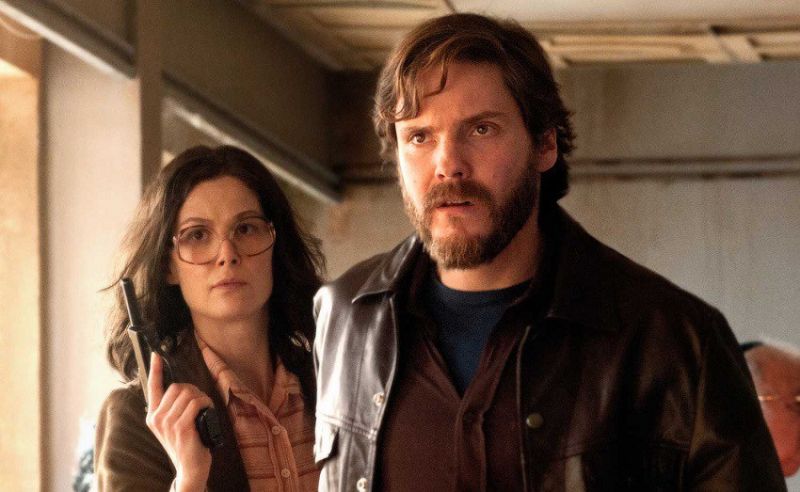 Rosamund Pike and Daniel Brühl in the film.

'Gone Girl' fame Rosamund Pike plays a german character with sub par German accent. She delivered an average performance, as besides one of her last scenes (the phone scene) she was rather a bit one-dimensional and underused. Daniel Brühl's character is better written and Brühl delivers a good performance. Bruhl and Pike share a few good scenes but due to they can't rise above the mediocrity of the script. Nobody from the supporting cast stands out, and they are all serviceable.

Director José Padilha (most known for directing episodes of the hit Netflix series 'Narcos' and 2014 thriller movir 'RoboCop') delves an ordinary direction. The symbolic dance sequences that work as a metaphor are non-organically integrated into the film. The movie shows us seven days of a hostage situation with hundreds of lives hanging in the balance, but not much noteworthy happens during the course of that time. The drama soon fizzles out as the director tries too hard to humanise the terrorists, which also feels wrong and unjustified. 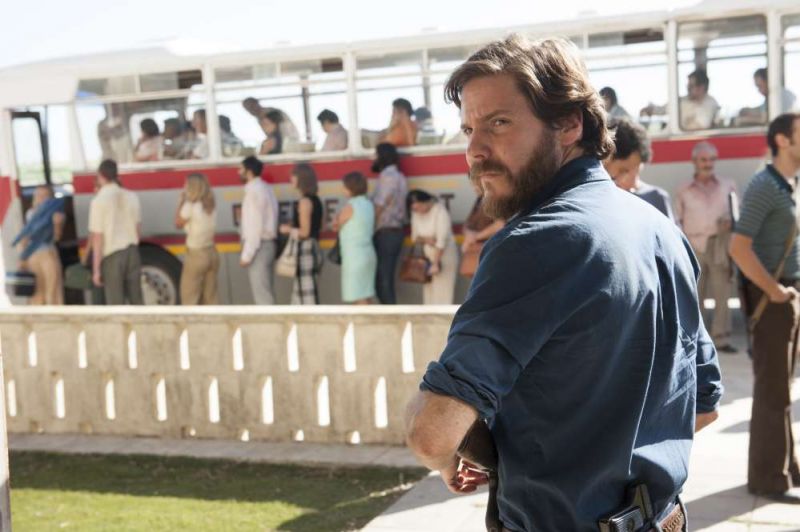 The blending of the realistic elements such as the planning and execution of the rescue mission feel forced and awkward. In real life, the Operation Entebbe was an astonishing success, but the movie is ultimately a failure.