Lee movie review: The movie will surely drive you insane

The second part is filled with complete madness. 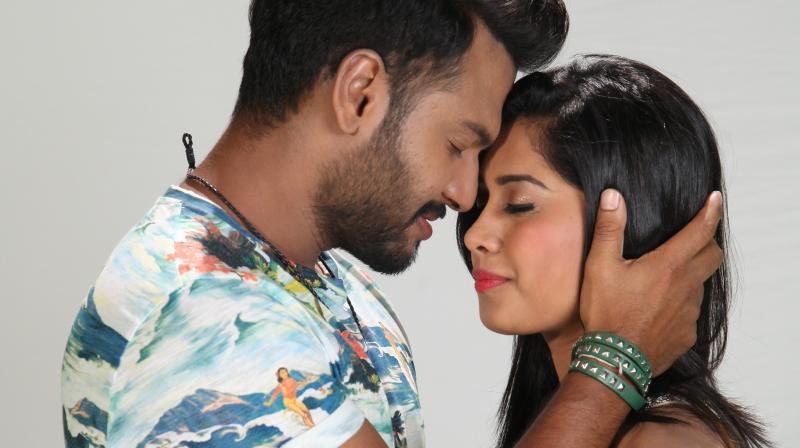 Still from the film.
Rating:

Mumbai: Even before we start, it is necessary to make few things very clear. So, this has got nothing to do with any denim brand or it is a tribute to the great martial artist and iconic movie star Bruce Lee. However, this one is titled as ‘Lee’, for the reason that the protagonist’s name is ‘Charley’ and that he runs a martial art’s academy called Lee academy in a village!

Lee has almost everything - It begins with a madman, who not only bites humans but even dogs. Then, there is an underworld connection and a Sheikh who slits throats of those who come in his way, then a corrupt police officer, inter-religion love affair in rural set up, sophisticated beggars, martial arts, unbelievable performances including a couple of dogs and goats which can communicate with each other in Kannada. In fact, there are much more in this ‘jam-packed’ venture which runs for more than two hours but let there be some suspense for the daring audiences to enjoy the fun. 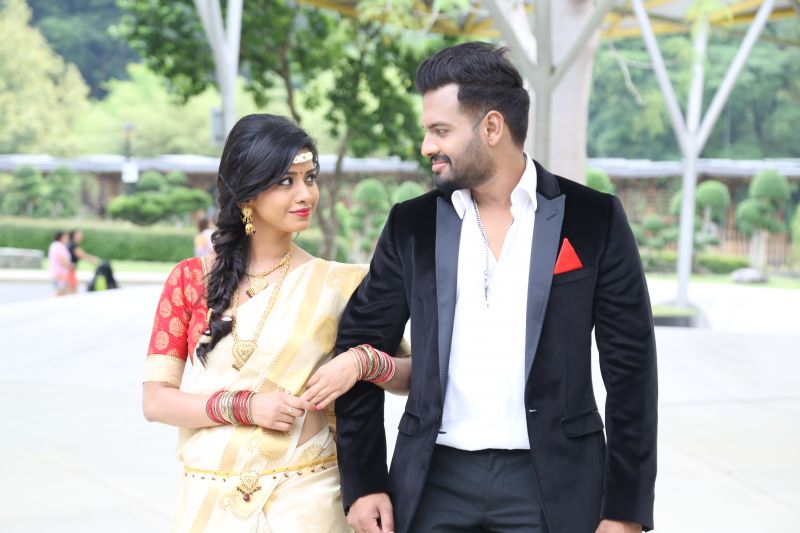 A simple love story gets complicated when Sheikh, the don falls for the pretty Lee-la (played by Nabha Natesh). According to the flashback, as told by the talking dog reveals that Charley, a happy go lucky youth with his own martial arts academy is in love with Lee-la. A dozen plus members, an open field and a couple of randomly stuck Bruce Lee posters constitutes so called Lee Academy.

When religion becomes a hurdle in the love story, they both decide to elope and get married.

The later part is filled with complete madness. Lee-la gets kidnapped by the villains and Charley is badly injured with his head gone for a toss, losing memory and ending up as madman. The doctor had warned that Charley, who is now mentally ill, should be kept under check and never let his ‘sexual hormones’ to get activated! This scene alone can earn an easy nomination for best screenplay of the year.

After the first half, the madman gains his memory and he is suddenly alright. Guess, what a dog and a goat saves him from getting beaten again by the villains. In between, there are some scenes which incite sexual hormones of the madman, few songs including the one shot in a foreign location. It will definitely drive the audiences mad to the core.