Entertainment   Movie Reviews  13 Jan 2017  Prepare for a public disaster
Entertainment, In Other News

Prepare for a public disaster

An error on a public platform needn’t scar you for life. 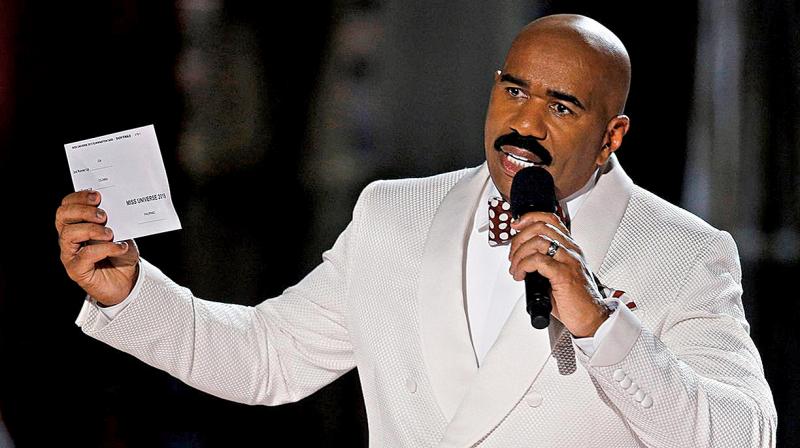 It was a noble intention, which fired back. As actor Tom Hiddleston won his first Golden Globe Award on Sunday, he decided to bring to light the civil war that’s gripping South Sudan. He said, “The idea that we could provide some relief and entertainment for people … who are fixing the world in the places where it is broken.” He went on to dedicate his win “to those out there who are doing their best.” Social media however was outraged after viewers thought that his speech came across as self-indulgent. After much criticism, he even put up an apology post on Facebook. While not every mistake can be undone, it sure can be salvaged, explain life coaches.

Etiquette coach Suneeta Sodhi Kanga says that in such a situation, taking blame will help solve matters. She explains, “Shame is a major source of anxiety and public shame is worse of all. If you have blurted out something insensitive, reconcile by accepting your mistake. Self-deprecatory humour also proves to be extremely handy. A lot of times, your humour and presence of mind will help you tide over such matters.”  Life coach Khyati Birla adds that the simplest method to avoid any gaffes is to ask a friend or family member for feedback. Bringing in peers to critique a presentation can help cull out blind spots. She concludes, “This exercise will help you work on your presentation should there be any loopholes. Doing away with a lackadaisical approach and adopting a practise of diligence and patience will go a long way towards removing unnecessary mistakes.”

In 2015, host Steve Harvey hit headlines when he crowned the wrong contestant as Miss Universe. He slowly took to the stage, and owned up for his mistake, which according to Khyati, set things right for him. She observes, “Harvey made a huge gaffe which was out for everyone to witness,  but he handled it fairly well. Your skill sets can fail you, but it is important to have a right attitude.”

While determining what can outrage audiences can be extremely difficult, etiquette expert Chetna Mehrotra says that keeping sensitive topics out of a speech helps immensely. She says, “Social gatherings usually gets the better of people when they are in the right mood for zealous remarks. Being diplomatic and staying away from sensitive topics can truly help matters if you don’t want to be taken to the cleaners. It is better to limit your honest opinions to private gatherings.”

While being thoroughly prepared for the public speech is a given, if things don’t go as planned, Khyati says that looking for support in a friend, family or colleague will help immensely. She explains, “Seek support from the person who’s on your side. It is this person who will help you regain your composure. Look to this person for encouragement when all else fails.”