A Star Is Born review: Gaga is sensational in Cooper's stellar directorial debut

Music is a major part of the film, and it has some heartbreaking and up beating songs that are written and performed beautifully. 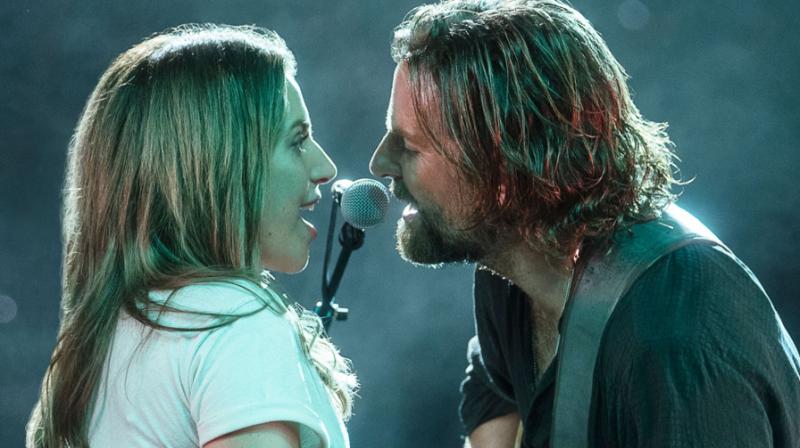 A Star Is Born was premiered at the 75th Venice International Film Festival.
Rating:

A Star Is Born is Bradley Cooper's directorial debut which is the fourth iteration of classic Hollywood tale. Considering this film had been made multiple times before (including Bollywood's take on the story - Aashiqui 2), the latest remake still has a freshness about it that can be attributed to Cooper's solid conviction in the subject matter. It's understandable that 81 years after the original, Bradley Cooper chooses this familiar story for a generational update and his first directorial venture which also marks Lady Gaga's big-screen debut.

Jackson 'Jack' Maine (Bradley Cooper) is a popular singer whose stardom begins to fade amongst his fans. He is a deeply damaged soul who finds solace in drugs and drinks constantly. Until one night, he goes out on the town, decides to sit at a local bar and discover someone who can sing just as good if not better than him. That singer is Ally (Lady Gaga), a girl just trying to make a living and deep down hoping to make it big in show biz. It's Jack who's going to help her get there. She captures his heart and along the way the two get closer in an intimate way as passion turns into love. However, their love dwindles when Ally becomes famous while Jack's music and personal life both go downhill as he just can't escape from his dark space. Will love survive?

The passion with which Bradley Cooper has directed the movie is clear from the very first scene. The film is visually alluring with stunning live locations and amazing cinematography that makes it very pleasing to encounter along with cheering of large crowds and sharp sound effects that offers the field experience. Cooper's finesse in execution is what makes the script turn into a whole emotional act that still works for its old premise. The music is a major part of it, and it has some heartbreaking and up beating songs that are not only written but performed beautifully too.

Cooper brings intensity to Jackman, the self destructive star, which makes us pity him. His portrayal of an aging and fading artist is thoroughly fascinating to watch. However, it’s Gaga who is a real revelation here. Given that this is her big-screen debut with a role of such magnitude, she gives a performance that's just as enthralling as any experienced actress. Taking cues from her own experience of life in the music industry and her rise to stardom in real life, the passion that she feels for her character is visible in every scene. Her remarkable performance as Ally is what gives this film a beating heart. The on screen chemistry between Bradley and Gaga is in top notch form.

With its incredible soundtrack, flawless acting and touching reality in regards to human emotions and frailty of life; A Star is Born is a film which is enriching, entertaining and hugely satisfying. That final scene is one of the best moments in the film - Gaga keeps the camera on herself for quite long - she deserves that iconic status - such is the power of the voice.