Every single combat sequence, right from a duel to a full-blown fight, is delicately carved. 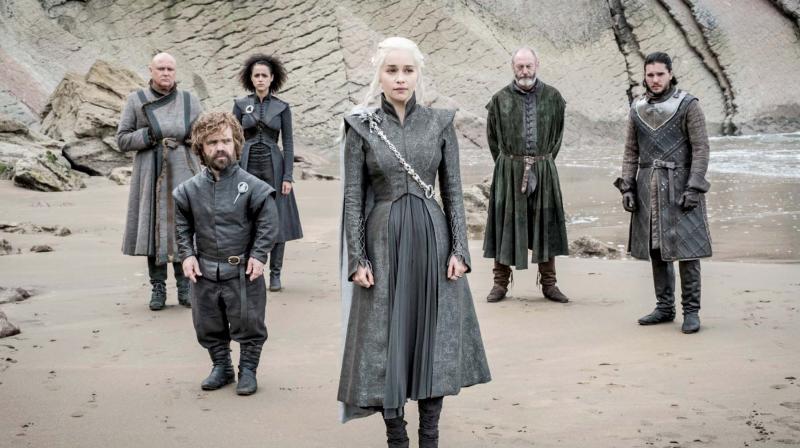 If there’s one word that encapsulates The Spoils of War, it’s ‘glorious’. Possibly one of the shortest Game of Thrones episodes ever — it clocks in under 50 minutes — it’s still been tautly woven to heighten the drama in the Seven Kingdoms.

Tis the season of reunions, and The Spoils of War does a splendid job of bringing old foes, friends, and things together. Despite many loose ends being brought together in the hopes of tying them up, the action of the episode remains concentrated in just two or three locations, keeping the focus where it really belongs.

Bran’s slow descent into becoming the Three Eyed Raven finally has the notice of his family, who seem to have made peace with their fate. At the same time, this newfound happiness in the lives of the remaining Stark kids doesn’t bode too well for any of them, with enemies crawling around in all directions. A special shout out to Brienne, who seems to finally be in a happy place after seasons of sheer bad luck.

The episode also sees Daenerys and Jon Snow bonding stronger than ever before, and you can cut the sexual tension with a knife. Jon seems to slowly but surely get Dany on to his side to fight the White Walkers, but the Queen still has unfinished business. And it is one where she will not let any man dictate terms or advice her. Olenna Tyrell may be dead and gone, but her words about not listening to men seem to live on with Dany.

She’s not all about work, though. Dany has a rather warm conversation with Missandei, which makes her seem a little more human, allowing hope that she’s not turning into the Mad Queen Targaryen.

While the pacing and the dialogues for the episode hit the perfect notes — not as quick as Stormborn, and not as verbose as The Queen’s Justice — the choreography in The Spoils of War is the highlight.

Every single combat sequence, right from a duel to a full-blown fight, is delicately carved.

It’s quite a shame that an episode like The Spoils of War ended up getting leaked before the official airing date. It’s an episode that deserved far, far better. But it’s quite the episode we’ve deserved.

Tags: the spoils of war, game of thrones review