The film mainly suffers from the lack of good back-story for the supporting characters and some of its protagonist motivation. 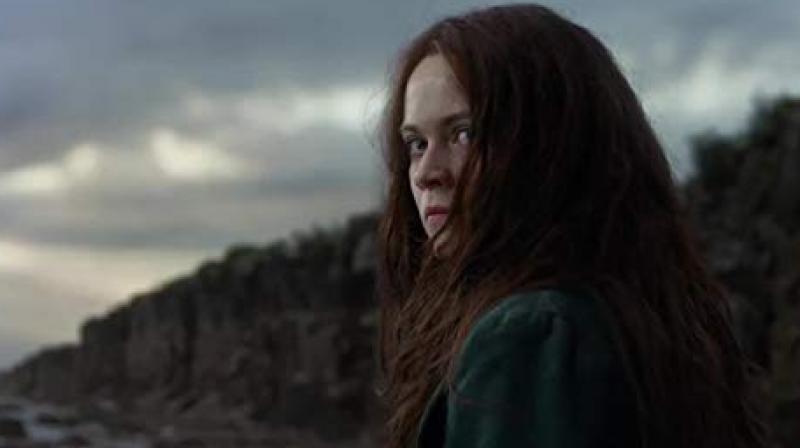 Mortal Engines, which is based on the novel of the same name by Philip Reeve, is yet another action filled adventure flick, made on a massive Hollywood blockbuster but utterly missing the magic that belongs to the genre. Directed by Oscar winning visual-effects artist Christian Rivers, the film is yet another hulking and overlong CGI adventure, attempting to deliver us a good entertainment, in which it only partially succeeds.

Hundreds of years after civilization was destroyed by a cataclysmic event, humankind has adapted a new way of living. Gigantic moving cities now roam the Earth, ruthlessly preying upon smaller traction towns. A mysterious young woman, Hester Shaw (Hera Hilmar), emerges as the only one who can stop London - now a huge, predator city on wheels - from devouring everything in its path. Tom Natsworthy (Robert Sheehan), an outcast from London, joins forces with Hester and other outlaws. Together they form an unlikely alliance to kill Thaddeus Valentine (Hugo Weaving), a megalomaniac Hester blames for her mother’s murder. Will they survive?

A still from the film. (Image Courtesy: Universal Pictures)

Director Rivers keeps the ball rolling at a cracking pace, veers into thriller territory but, with undistinguished action pieces. Unfortunately, there's nothing much here to hold the attention for very long. Most of the action sequences remind of several other action films like Mad Max: Fury Road, Star Wars, Maze Runner: Scorch Trials and so on.

The fantasy element is undeniably astonishing - the cities look amazing, the planes, buildings, vast ruined cityscapes and every other visual in the film is a feast to watch. The action remains entertaining as our characters navigate the various hazards of the world, interjecting combat and emotions to keep it watchable. But then these conflicts sometimes end without much of a struggle, and a bit anticlimactic at times. The film suffers from the lack of good back-story for the supporting characters and some of its protagonist motivation. Filled with potholes and obnoxious characters, the story also does not explain the motive behind driving cities. 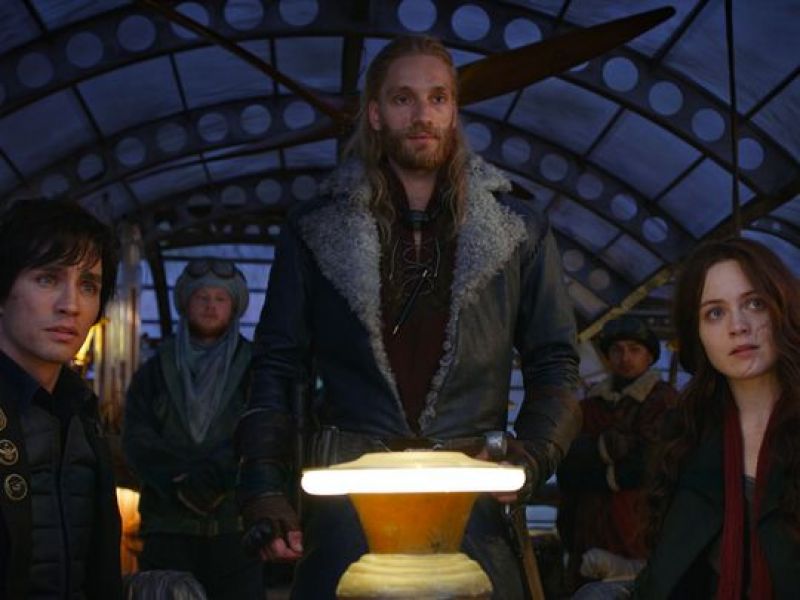 A still from the film. (Image Courtesy: Universal Pictures)

There are some futile subplots and the characters don't really develop, however it elicits some fun performances from some of the cast. The actors do their best with the script they have. The cast attempts to dive in with all their chips in but there isn't much range offered to the characters for them to factor in effectively. Hera Hilmar takes first place, bringing a nice balance of wonder, courage, and intense emotions. Hugo Weaving does make a fine baddie. He delivers at times, but for the rest of the part, he too fumbles. Supporting characters are flat.

In the conclusion the film is nothing that you haven't seen before in the similar genre. The visuals, however, try to convince you to enjoy it but that just isn’t enough. Sadly, the misfiring oddity of Mortal Engines is just as shallow and lacklustre as most cash-grabbing big Hollywood productions are these days.