Bhavesh Joshi movie review: Bollywood gets another superhero to laugh

Harshvardhan Kapoor, the soul runner of the film has improved a lot from his debut performance in Mirzya. 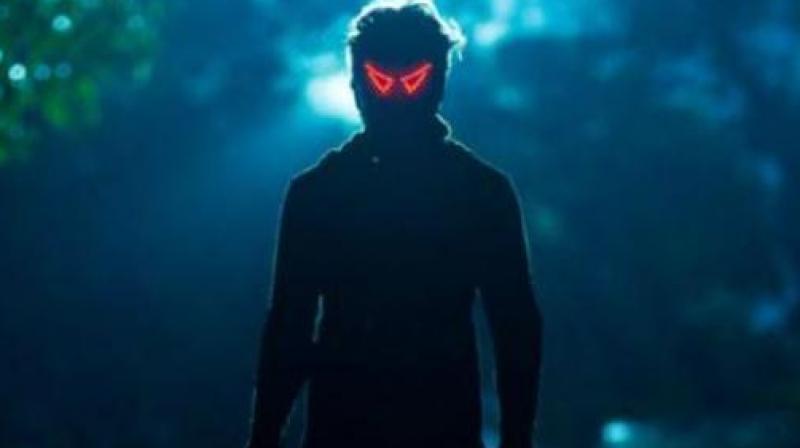 A vigilante with a red neon light mask roaming around Mumbai city to expose water scam, Bhavesh Joshi sounds interesting but unfortunately it's a yawn fest. An anti-corruption movement highlighted is derailed and overshadowed by unbelievable stunts of our desi superhero. The funniest part is when the male protagonist calls himself ‘Justice League’ of the very popular DC, edgier, smarter and powerful.

Director Vikramaditya Motwane, who helmed Udaan, Lootera and Trapped in the past takes you on a journey which gives hope but a melodramatic treatment to the subject does enough damage.

Sikku aka Sikander Khanna (Harshvardhan Kapoor) and his friends Bhavesh Joshi and Rajat start an anti-corruption movement online but their lives take a U-turn when Bhavesh Joshi gets killed by the goons involved in the water scam. When Sikku decides to take revenge, he discovers the dirt in the system.

This is perhaps Vikramaditya’s weakest film so far. He makes a brave attempt to pick a subject like this but his focus shifts to highlight superhero powers and his stunts rather than making it a social thriller. The writing is scattered and too flimsy. The first 20 minutes looks like a documentary on water scam but by the time the issue picks up, the superhero makes his grand entry and you realise, it’s intermission.

The second half is a chor-police chase which is unnecessarily dragged for reasons best known to the director. The fight between gundas and the superhero looks too rigged, however, the bike sequence is interesting to watch. To save our hero, a maseeha comes out of nowhere in the middle of the night, this is tried and tested formula of 70’s and 80’s, oops it is 2018!

Harshvardhan Kapoor, the soul runner of the film has improved a lot from his debut performance in Mirzya. He looks realistic and believable. Wonder why Imran Khan and Sidharth Malhotra walked out of the film earlier, as Harsh is as good as these two. He doesn’t make any difference now. Although his action is good, he is not even Tiger Shroff's competition if he is trying to make this a point through his superhero avatar. Nishikant Kamat, who plays a baddie, has less screen time but he is watchable.

Bhavesh Joshi is more or less like India’s Justice League goes haywire. It is enjoyable in parts but you won’t lose out on anything if you miss this one, rather watch any superhero flick from DC or Marvel.