Does the strategy of making a fool of oneself work for the films’ fortune at the box office? Industry insiders weigh the pros and cons. 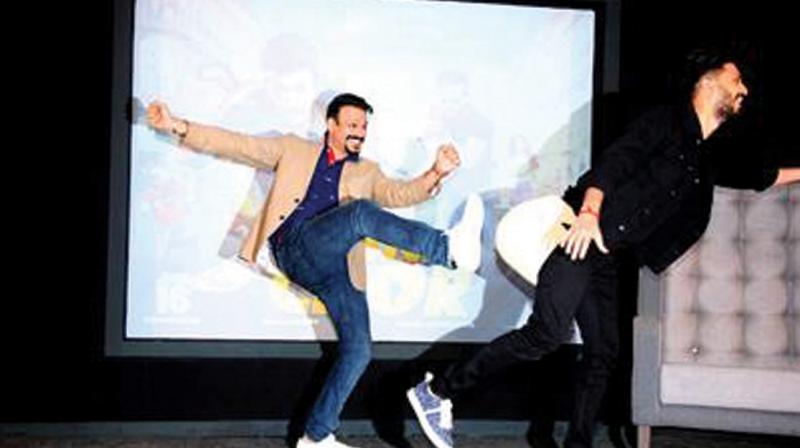 An age old adage goes ‘a joke has its charm when it does not harm.’ But can a witty remark or a sly dig earn you profits? Some actors seem to be thinking so. Quite recently, Irrfan Khan collaborated with All India Bakchod and recreated popular memes with the actor, asking the fans to use him as a promotional tool to create hype about Hindi Medium. Riteish Deshmukh went a step ahead and got himself roasted by journalists for the sake of his upcoming movie Bank Chor. While actors might feel memes and roasts can help the film gain profits, publicists believe that it’s bad for their long-term image.

Dale Bhagwagar, a Mumbai-based Bollywood publicist, warns actors against indulging  in such kind of promotions. He says, “From a film’s perspective, it might be profitable but from an actor’s perspective, it’s hara-kiri. For an actor, the aura means everything and their insecurities are much greater than ours. The film will come and go but if the actor’s reputation is dented, it will cost him on a long-term basis.” He adds, “As it is, on Twitter, they are constantly trolled. Even Shah Rukh has on many occasion said that he takes a break from social media because he can’t take the negativity anymore and he is someone who is mentally strong. Imagine the plight of emerging stars! Such kind of promotions can lead to stress. They all should put their foot down that such tactics may create a stir but they won’t do it for the sake of their self-esteem. Actors who have spine won’t participate in such roasts. Also, when you say yes to these things, you are saying, ‘I am a guy who compromises with the integrity’.” 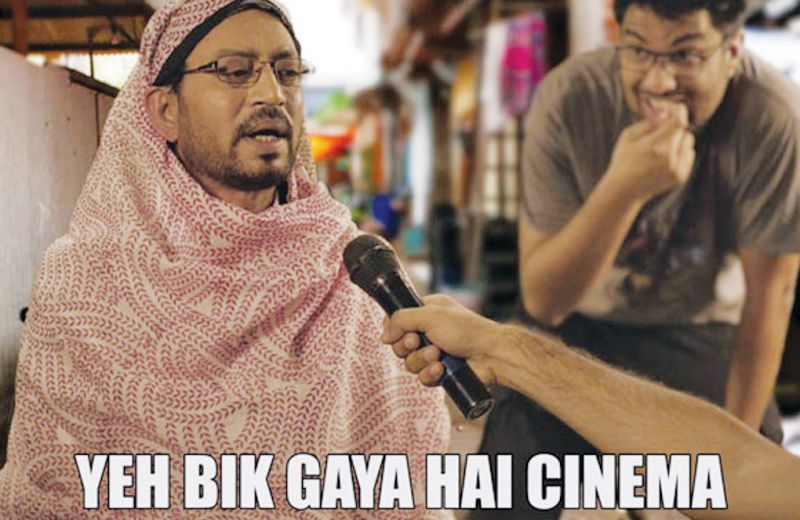 Arun Kunal, a Bollywood publicist, simply puts it as, “Yeh tareeka galat hai but you have to do this for movies, considering the competition is cut-throat. The actors are explained that they shouldn’t take it personally.”

While some publicists and image consultants think the pros are lesser than the cons, there is a reason actors might still be opting for such tactics. One of the journalists who roasted Riteish says, “The digital space is huge and the young actors understand its reach. The senior actors will not be willing to do anything like that but younger actors are more eager to do things that can push their content online.”

Comedy Nights Bachao, a show based on the roast format, became a platform for film promotion and soon, it was more in news for offending celebs than entertaining them. Bharti Singh, who was the host of the show, says, “In the West, people really take it sportingly. But Indians just want to hear good things about themselves. If the trend of roast would have been a success, our show would still be running. The A-listers like Shah Rukh and Salman Khan had a great time, but the newbies created a scene, and that too after they being given a brief. If you are going on a roast show, you should have a thick skin.” She adds, “Riteish is a good sport and only who can laugh on himself will opt for such a way of promoting movie. This is mere masti mazak but not many can take it.”

Director of films like Dhoop and Jodi Breakers, Ashwini Chaudhary sums it up saying, “If this kind of promotion compliments the content, then there is no harm. The actors need to decide for themselves if they wish to participate. But ultimately, it is the content that runs the film. The team that is hired to promote a film come up with ideas that don’t cost much to execute. Personally, I am not in favour of gimmicks as they harm both the film and the actor’s reputation.”