Kary believes everyone has been created to impact the world, and it’s his passion to equip people in this pursuit. 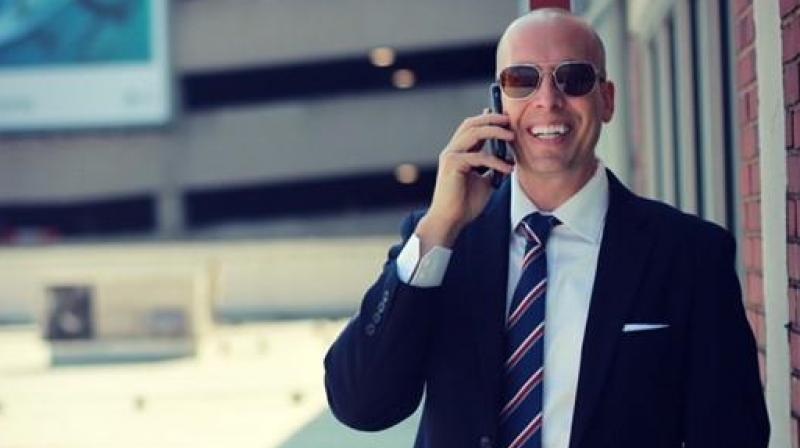 Have you ever been so moved by someone’s speech that you’re inspired to change yourself and the world around you? These people have the power to ignite others just by using their words. Author Kary Oberbrunner is this type of speaker, and he has impacted over one million people worldwide.

After serving 12 years as a pastor, Kary left his day job in 2012 to pursue his passion – igniting souls full-time. Kary is now an author, coach, and speaker helping people and organizations clarify who they are, why they’re here, and where they’re going so they can become souls on fire.

As a child, Kary Oberbrunner was far from being the role model he is today. Back then he had a paralyzing speech disorder that damaged his self-confidence. He directed that frustration back at himself and fell into an addiction to self-injury. His dreams remained dormant, far beneath the surface. As years passed, because of his strong faith, he overcame his speech disorder and self-injury. Kary has trained over 250,000 authors, coaches, and speakers and helped them use the power of their words to influence the world.

Setting a world record is a dream most people desire. Kary achieved this goal by hosting the largest ever book release Livestream party in 157 cities, 15 countries, and 6 continents. He launched his book Day Job to Dream Job with the mega movie stars from Hollywood’s Shawshank Redemption in 2014. He’s been invited back to speak at the 25th anniversary of the movie in 2019.

Over the past two decades, Kary Oberbrunner has ignited over a million people with his content. In 2018, he and David co-founded the Author Academy Awards, an honor bestowed for literary merit and excellence in the writing and publishing industry. Authors of all kinds – indie (self-published), traditional, and collaborative – were invited to submit their books for this prestigious award. This award ceremony now takes place on an annual basis.

Oberbrunner has authored eight books on personal growth and success. He is also an international speaker who addresses topics like leadership, human performance, publishing, and business. Kary believes everyone has been created to impact the world, and it’s his passion to equip people in this pursuit.