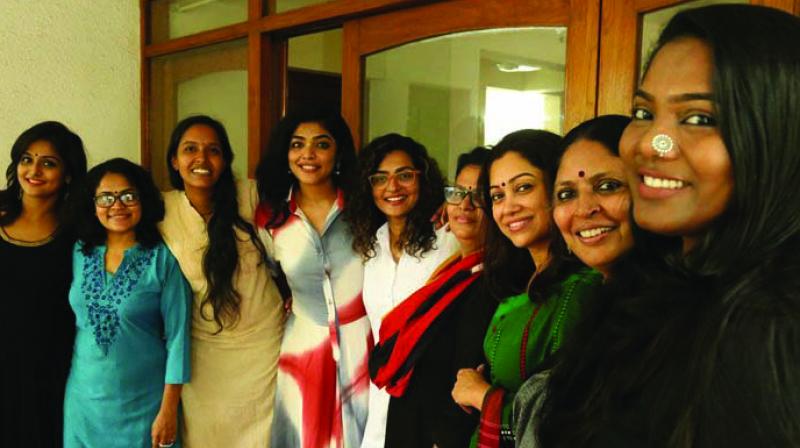 Interestingly, the resignations were met with zero response from the AMMA headed by president Mohanlal.

June 27, 2018 will hereafter be known as a revolutionary day in the Malayalam film industry. In an extraordinary act, four actresses quit the Association of Malayalam Movie Artists (AMMA) in protest against the inclusion of Dileep, an accused in the abduction and assault of a fellow actress. The actress, who survived the attack was the first among the four to quit the organisation.

In a statement posted on the Facebook page of the Women in Cinema Collective (WCC), the organisation formed a year ago by actresses who stand by the assaulted star, she said, “My decision to quit is not just because the accused actor has been taken back to the AMMA. The actor had earlier ruined many of my opportunities. When I complained against this, the AMMA had taken no action. Now, when such a terrible incident happened in my life, the association which I am also part of tried to protect the man who is accused of the crime. I resign, realising that there is no purpose in being a part of this organisation (sic).”

Interestingly, the resignations were met with zero response from the AMMA headed by president Mohanlal. However, Day 2 saw no let-up. Actresses Revathy, Parvathy and Padmapriya lent further ammunition to the WCC campaign, demanding immediate summoning of the AMMA executive committee to discuss afresh the assault, the association’s stand towards Dileep and towards the actor whose modesty has been violated.

AMMA general secretary Edavela Babu promptly informed the media that the executive meeting plan was on, saying that it was foolish to stonewall the mounting criticism across the social spectrum against AMMA’s softness towards the alleged assailant while ignoring the survivor.

Meanwhile, the beleaguered Dileep issued a statement saying, “I would not like to be active in any organisation until I prove my innocence before the filmgoers and people of the state in a case in which I am being trapped, though I have no role in it by word or deed. I feel sad that AMMA, which is providing support to many Malayalam film actors is being defamed in my name.”

State Award-winning director Deepesh Thacholi asked the government to drop actor-MLA Mukesh as the organiser of an awards function in Kollam. He said he would not receive an award meant for him at the function if Mukesh was on board. He was soon joined by director Dr Biju. Actor Prithviraj dealt a further blow to AMMA by breaking his silence and endorsing the WCC campaign.

At least three hashtag campaigns — #July1NoMovie, #MediaWithTheSurvivor and #FreecinemaFromMafia — were started on social media offering support to the women who decided to fight. In fact, the #July1NoMovie started by UN environment expert Muralee Thummarukudy exhorts movie buffs in Kerala to boycott films in theatres on Sunday to ‘let the superstars know that the public is aware of their acts behind the screens too’.

The resignations are a progressive and historical move that should have happened long back. The decision of these members is a sign of a new generation that does not bow down blindly but questions and if need be, opposes conventions. However, backlash is already there and the WCC members have already been singled out. The basic principle of terrorism is to spread fear in society by destroying opposing voices. The same has been happening in the Malayalam film industry too
— Aashiq Abu, director

AMMA must review its decision

The decision by the AMMA to reinstate Dileep was taken in extreme haste, that too in an unbalanced manner. Both (survivor and accused) are members of the organisation. Then why is there a change in bylaws for that particular person? We want AMMA to review the decision and have a face-to-face discussion with them Padmapriya, actress

A male actor, who is a member of the AMMA and active in the Malayalam film industry for over two decades, reveals that he is ashamed to be part of an organisation run by the mafia. 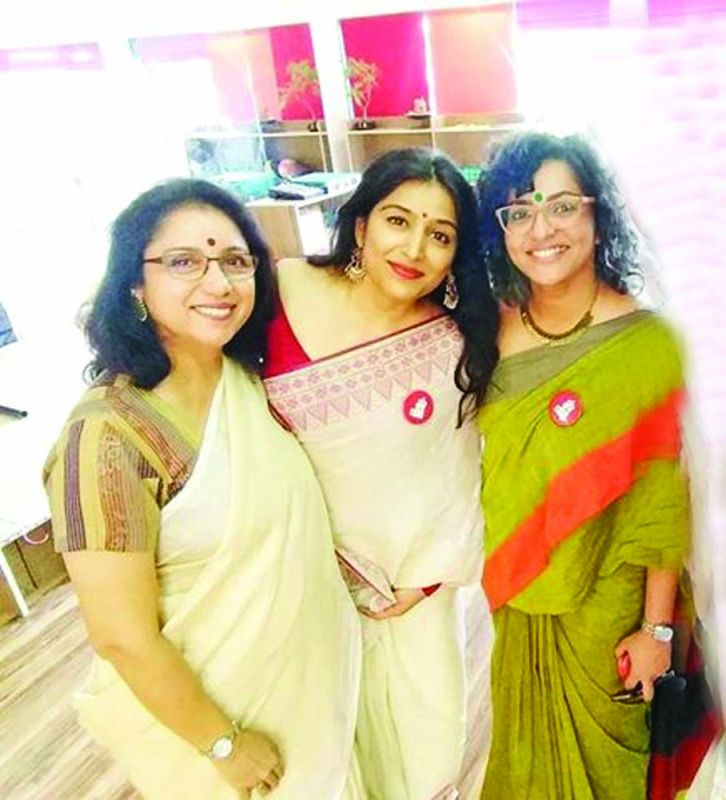