Shilpa Shetty judges book by its cover; gets trolled

The Harry Potter and the Lord of the Rings series being included in the school curriculum for students. 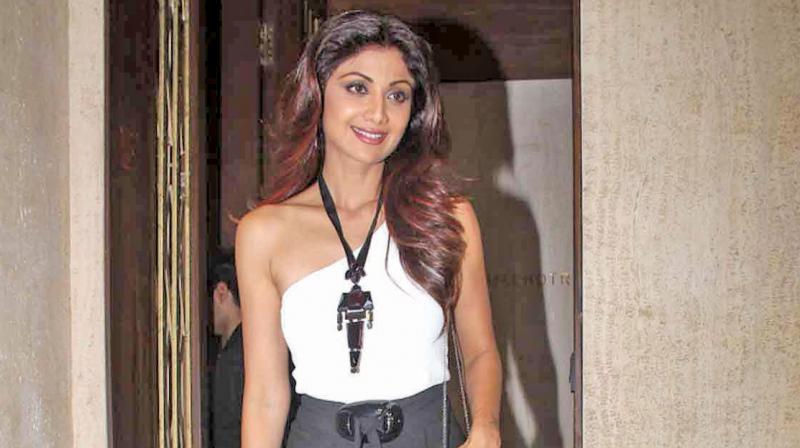 Gone are the days when they could get away with any comment especially on the social media. The netizens are not only alert and witty but also unforgiving. Bollywood stars like Alia Bhatt, Sonam Kapoor, Priyanka Chopra, Ranveer Singh and Anushka Sharma could vouch for that. The recent B-Town celeb to get caught in the twitterati quagmire, is Shilpa Shetty, who thinks George Orwell’s Animal Farm is a book which could help kids learn more about animals care.

Recently there were reports of books like the Harry Potter and the Lord of the Rings series being included in the school curriculum for students. A leading newspaper decided to take the opinion of a few celebrities on books that they felt should also be a part of the curriculum to be beneficial for the students. And in the article, Shilpa suggested Animal Farm by saying, “Animal Farm can teach the little ones to love and care for animals.”

The comment gave Twitteratti the opportunity to troll the actress as the book, written by Orwell, actually uses allegory to criticise the Stalinist era of the Soviet Union. Her misinterpretation that the novel would teach kids about animal welfare led to trolls having a field day with #Shilpa ShettyReviews being the hottest trend on Monday.

Later in the day, Shilpa tweeted, “Whilst I admire the writers of LOTR, Harry Potter & Animal Farm I’ve “NEVER” read these books(@ the cost of soundin even dumber!)Not my kind. So recommending them to kids is out of the question! Obviously some misunderstanding.. Don’t want to get into it.This too shall pass (sic).