Prabhas to get leaner

The yet untitled romantic film will feature Pooja Hegde opposite Prabhas. 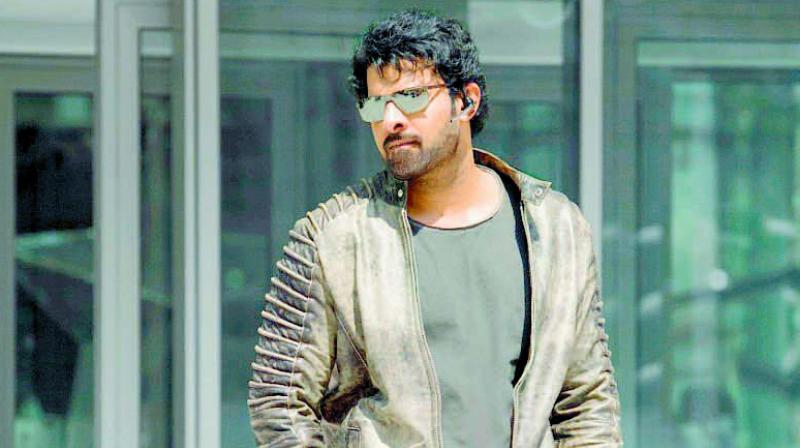 Superstar Prabhas who have had to gain weight for his previous films, is now on a mission to get leaner. The actor has been asked to get a leaner body for his next trilingual film directed by KK Radha Krishna.

The actor, who has gained weight more than 130kg, has gone on a strict diet. A source close to the actor reveals, “Prabhas is on a strict diet and has been working out rigorously. He had gained weight for Saaho and built a strong physique, given the amount of action that he had to do for the film. When he moved to the shoot of the film with Radha Krishna, which is a romantic drama, he was asked to lose weight and get leaner.”

The yet untitled romantic film will feature Pooja Hegde opposite Prabhas. The love story will be extensively shot in Europe.