Travel companies indulge in Game of Thrones destinations as millennials plan to travel to Northern Ireland, Crotia and more. 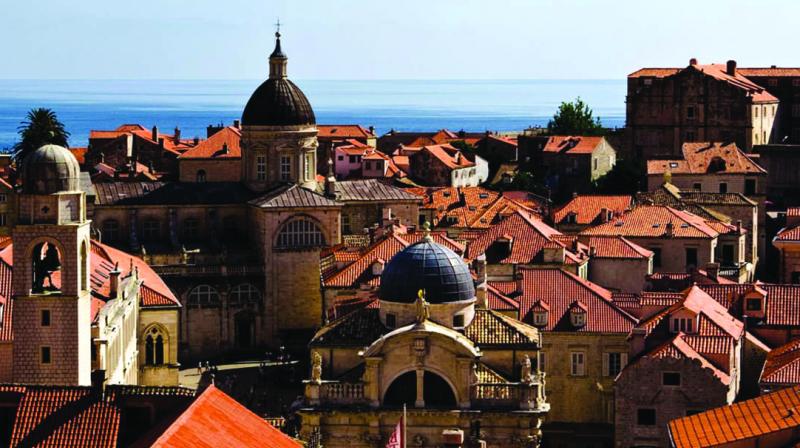 Kriti Garg, an avid Game of Thones fan, was highly inspired by the mystic destinations depicted in the episodes, planned her honeymoon last month in a way that she visits all the striking shooting landscapes shown in the HBO series be it; Croatia, Northern Island, and Iceland.

Fans are willing to travel to great lengths to see the backdrops and shooting sets of their favorite show which has been literally brought to life by the makers with itineraries specially designed keeping in mind the crazy fans and travel agents/portals looking to cash in on the popularity of the fantasy drama.

“Since the last season of GOT has just started and people are emotionally attached to the show, fans want to turn reel life experience to real life. We have witnessed a sudden surge in the bookings for summer travel in the popular destinations of the television series.” Says Aditya Loomba, from  Eco Rent a Car, an official ground transportation and luxury car rental company. 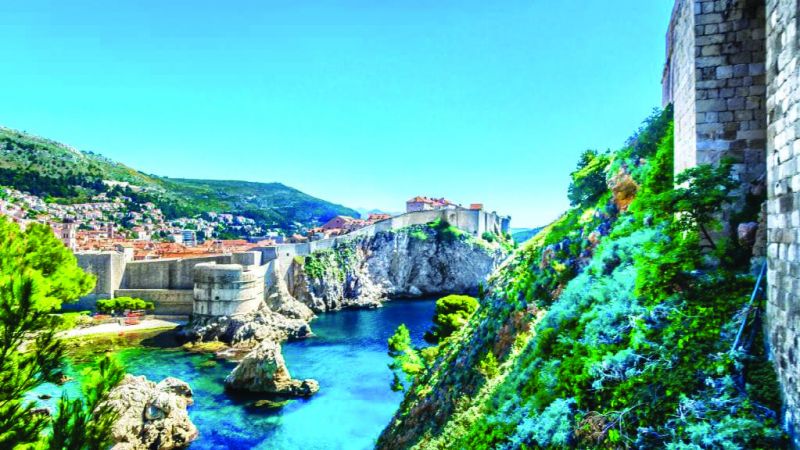 A fan of Game of Thrones or not, these destinations are appealing to any wanderer's soul. But to be very specific, the series has influenced people's life so very much that travellers are ready to cancel their previous holiday plans and indulge in planning a GOT themed vacations. They don't care if it is within their budget or not. Akash Dahiya, co-founder of SanKash, a travel fintech startup offering affordable luxury travel running on the business model of pay-in-parts/monthly solutions for their customers have been noticing a demand for these GOT locations going up day by day and many inquiring about travel loans. “As summer vacations are approaching, we are being flooded by queries. Specific trending locations are Klis in Croatia, Vik in Iceland, Doune Castle which is seeing a huge tourist interest since past few months." The madness is appreciated till the time it doesn't harm anyone.