South Indian actress Jayanthi was admitted in the ICU on Tuesday and her condition was termed critical. 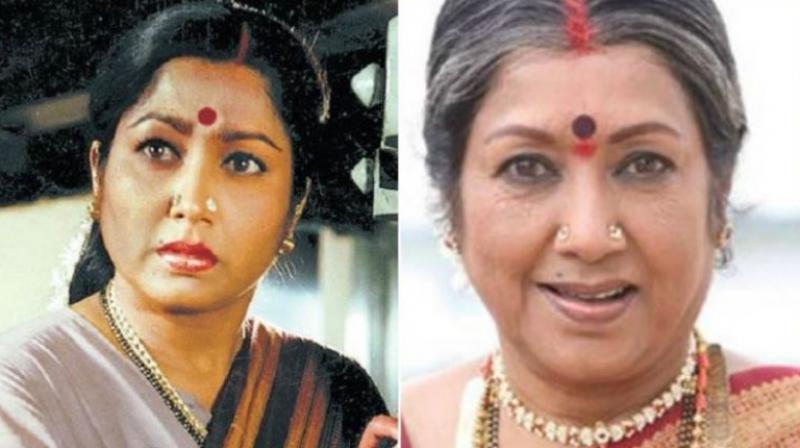 Mumbai: South Indian actress Jayanthi was admitted in the ICU on Tuesday and her condition was termed critical, which led to rumours of her death.

However, her son clarified that the actress is alive and there was some confusion regarding her death.

"There is no truth in the news of Jayanthi's death. Some TV channels reported that she was dead, which is untrue, as they were confused regarding her health," Sakshi.com quoted her son.

"She has been suffering from asthma for 35 years. She used inhalers every day and was never admitted to hospital over breathing issues. Last evening, her health started deteriorated and she was taken to Sidvin Hospital. Based on doctor's advises, we shifted her to Vikram Hospital in Cunningham Road. The doctors have told us that she will be kept under observation for the next 24 hours. She is currently on the ventilator," he had told reporters.

A report on Indian Express states the actress has become stable and might get a discharge soon.

A source told the daily that she has been shifted out of the ICU, is responding well and may remain in the hospital for approximately two days more.