Learning from the best

When it comes to working with cinematic legends, Ganesh reveals he made the most of the opportunity. 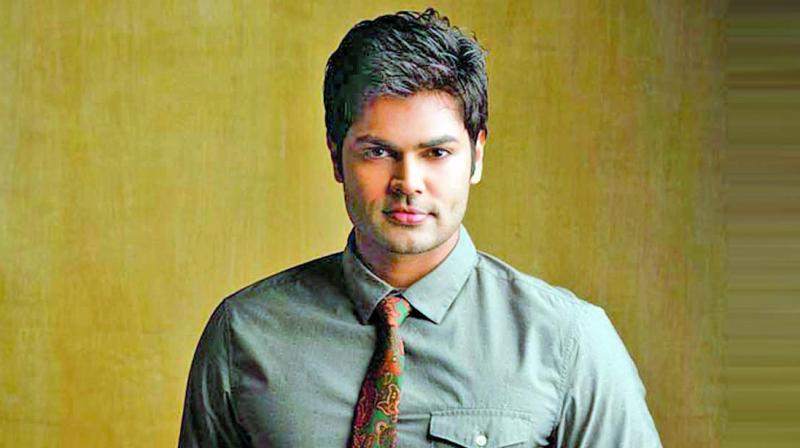 Many know Ganesh Venkatraman from his stint on reality show Bigg Boss in 2017, but the actor from the South should be better known for having worked with some of the biggest names in Indian cinema. He has worked in Radha Mohan’s Abhimanyum Naanum (2008) before working with legends like Kamal Haasan, Mohanlal, and Venkatesh in Unnaipol Oruvan (2009). Ganesh can also be seen in Kandahar, starring Amitabh Bachchan.

“I am a Mumbai boy, born and brought up here. I was launched in Abhimanyum Naanum, and my second film was with Kamal Haasan sir. I did Jimmy Shergill’s role, and then Mohanlal sir called me and gave me a role in his production that had Amitabh Bachchan sir as my father. The film had a lot of Hindi, the story was like a Hindi professor married to a Malayalam woman, and so Amitabh sir and I spoke in a mix of Malayalam and Hindi. It is based on the subject of the military,” he says about his background.

The actor is now reconstructing the tradition in the South to cast Northerners as the bad guys, and starring as the bad guy Hindi film titled Guns of Banaras.  “It would not be too much if I say that I got a lot of opportunities down South. I am very thankful to the South directors to have tapped my talent. I doubt that I would have not been able to break through in Bollywood if I had not had South films to my credit,” he says about his career so far.

When it comes to working with cinematic legends, Ganesh reveals he made the most of the opportunity. He recalls: “I have been lucky to have worked with Amit sir and Kamal sir. I definitely get a chance to ask a lot of questions when I work with them. Amit ji has always been an idol for me, but interestingly, he shared with me a story about when he was facing a low phase in his career. He told me he had no work and when KBC was offered, all the people told him, ‘How can you do television? You are Amitabh Bachchan’. But something inside him told him that he had to choose this TV offer. He also told me, ‘Ganesh you are an entertainer so do not restrict yourself. Any platform offers you work, you must try it, be it TV, radio or on personal space. However, OTT has come now, so if you feel like getting up and excited about your work, do it’. I was just doing South and Malayalam films then, but I took his advice to my heart and branched out into public speaking platforms. I then started hosting events like the Filmfare Awards and shows like Crime Patrol, etc. All this I owe it to him. I would never have found out that I had this talent in me. That was the best advice I received from Amit ji.”

As for working and learning from South Indian superstars Kamal Haasan and Mohanlal, he shares, “Just working with him (Haasan) is amazing, his pursuit of excellence is amazing. He gets into every minute detail. The second good thing about him is that he gives importance to his co-actors. If I am doing a scene with him and I am in the same frame, he will allow the conflict between us to come to the forefront. He will allow me to mouth my dialogues; he is a very giving actor. And Mohanlal sir is an actor who effortlessly switches on and off from his character. Maybe before facing the camera, he will be talking casual things, but once in front of the cameras, he changes into his character immediately.”

Ganesh is well aware that he has been given a rare opportunity. “I come from a typical middle-class Indian family. Working with these guys is equivalent to going to an institution,” he gushes in conclusion.