A journey of sins

A recently released documentary is bringing out some moving tales from urban Indian women in their fight. 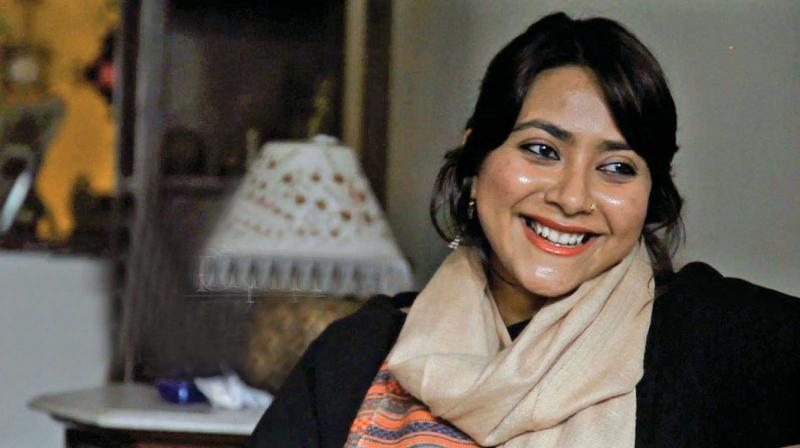 A screenshot from the documentary

Wrath, greed, lust, vanity, gluttony, sloth and envy — each one of us embody at least one of these sins within us.

Through the tales of eight urban Indian women who have fought many battles in life, from being sexually abused by a family member, to a transgender woman who yearns to find a man who loves her for the way she is, advertising professionals Swati Bhattacharya and Aniruddha Sen, who is also a filmmaker, explore cardinal sins that these women identify within their lives, while fighting patriarchy and societal pressures. 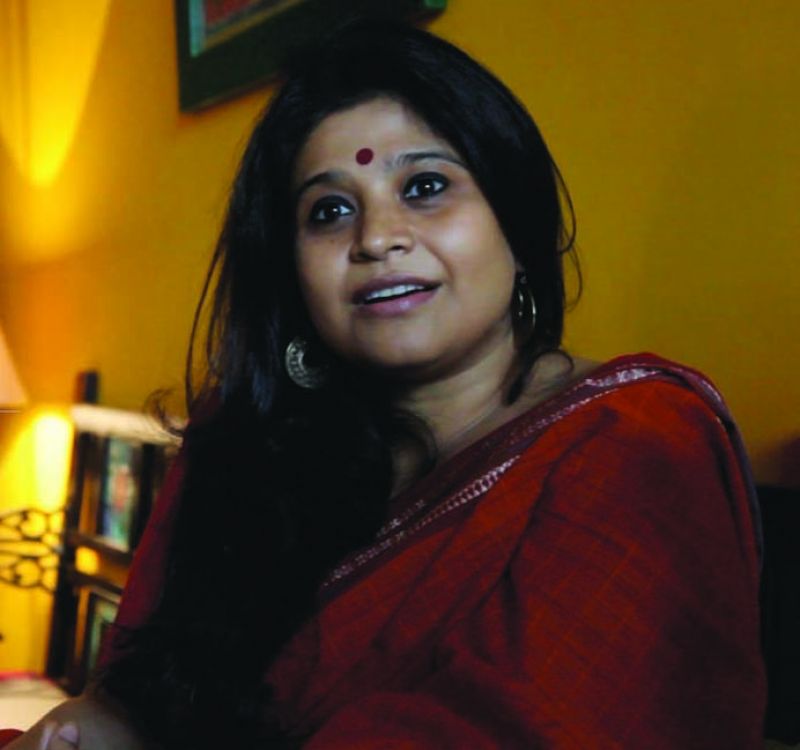 All their stories put together through the documentary, The Saints of Sin, the filmmakers offer different perspectives to the way a modern Indian woman is seen.

Shot over three-and-a-half years and self-funded, the documentary, produced by the Electric Films Dream Company, takes a lyrical route bringing out the life struggles of these women through intimate conversations. These recordings are interestingly bridged together by some of the most soulful songs, some penned by Rabindranath Tagore, sung by Bangladeshi singers and The Ghaashphoring Choir, Bangladesh’s only all-woman choir.

Swati, who conceptualised the documentary, also speaks about how because of the ‘sloth’ that she embodies, she had to see her marriage crumble.

She shares, “I know that I have had a deep awareness of the fact that I’m not the most hardworking mother — I don’t know how to cook or drive. But a lot of sloth in men is seen as virtue — the society forgives a father if he’s really not into taking care of the household, the male soldier is expected to only fight.”

Swati adds, “All of us women who speak up are well-doing professionals and we don’t want any 15 seconds of fame. The idea of the documentary is to have all our  voices coming together as one, without which nothing can be changed in the society.” 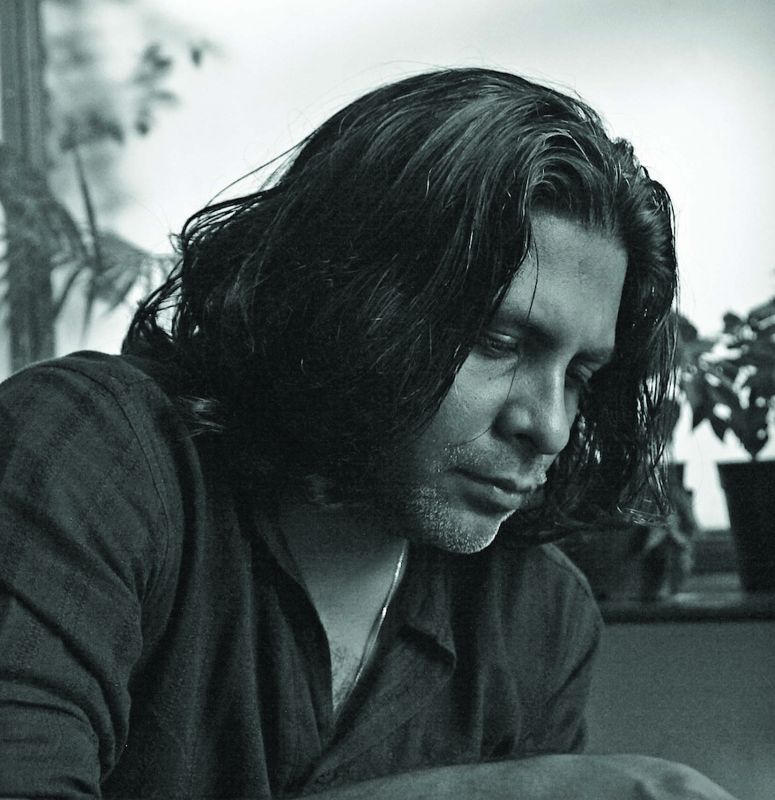 As against the judgmental stance that most of the documentaries on women tend to assume, this one tries to carefully let the women only talk about their lives — only the bits they want to share on screen. “We don’t want to say that a particular sin is good or bad. These sins are merely circumstantial and not something that one is born with. There was at no point that we wanted to sensationalise anything, if a woman was speaking about abuse. It’s not about how the abuse happened we were interested in, but just the scars that were left behind. If these women could fight their ghosts away, the idea is that they can help empower others,” explains Aniruddha Sen, the filmmaker. 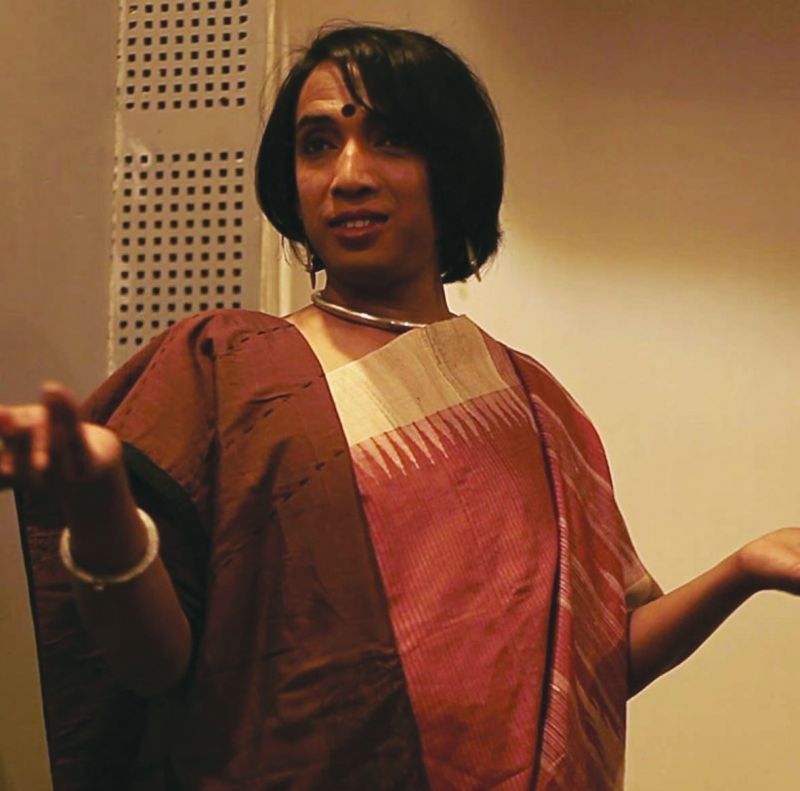 Pradipta Ray, a transgender and National Institute of Design professor, who features in this documentary, opens up about how she envied other women and how finding a man who truly loved her was hard. “With mainstream cinema painting only one picture of a woman over and again — as someone who has to be a lover, a wife, and a mother, it is very important to bring out documentaries like these that show a woman as an individual,” Pradipta says. The filmmakers will be screening this film across the country and are also eyeing at taking it to the film festivals.