Beyond the realm of fantasy

While authors and students laud the addition of Harry Potter, Asterix and other fantasy fiction to the ICSE syllabus. 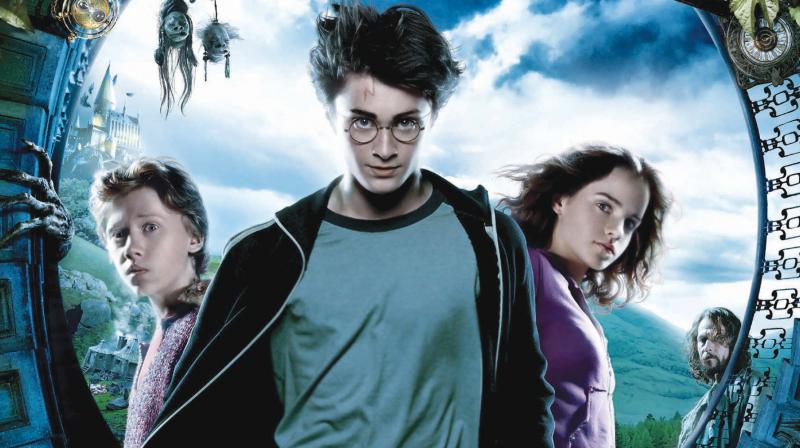 Author Meghna Pant concurs with Abhijeet and announces that home-grown authors like Tagore and Premchand should also find focus in the syllabus.

Young bookworms in the city were over the moon to know that they no longer had to read their favourite fantasy and fiction books hidden within the folds of heavy texts. The ICSE board, this week, announced that the reworked syllabus for English Literature had been expanded to include popular books like the Harry Potter series, J.R.R Tolkein’s The Hobbit, Agatha Christie’s mysteries and Satyajit Ray’s Feluda. While students and Indian authors across the board have largely welcomed the news, they were also of the belief that including non-populist literature to the curriculum would further enrich it.

Take for example the creator of the Angry Maushi comic series, Abhijeet Kini, who says that Scholastic’s Bone series by Jeff Smith could have been a great addition. “It’s a great example of a historically and socially relevant work, told in the form of comics,” he explains. Abhijeet is, however, overjoyed to find the appearance of comic books as part of a formal curriculum for kids. “There is so much you can learn from comic books that people haven’t really considered. You have social commentary, parody, satire and even history in books like Asterix and Art Spiegelman’s Maus. I think that the move has been long overdue.”

Author Meghna Pant concurs with Abhijeet and announces that home-grown authors like Tagore and Premchand should also find focus in the syllabus, along with more female authors. “Women authors like Arundhati Roy and Jhumpa Lahiri, for instance, are must reads for young minds to have a more balanced understanding of both male and female authors,” she asserts.

While Meghna says that she applauds the action by the board as something that will induce more young readers to read, she has some reservations about the move too. “I think we need to introduce students to more challenging and stimulating texts than Harry Potter and other populist books. If my parents had not forced me, for example, to watch The Mahabharata as a child, I may never have inculcated the values and lessons the epic emulates. Harry Potter deserves to be a summer read but as part of a syllabus, I think it’s poaching the space that good literature can occupy,” she says.

Fifteen-year-old Podar International student Arushi Bhatia is also all set to embrace the change. She hopes that her higher secondary format of ISC will also see some of her favourite books make an appearance. “I hope that I get to read Dan Brown as part of the syllabus for my plus twos,” she says, adding that she feels lucky to have studied Shakespeare during her school days as part of the last batch with the old ISCE syllabus. “Still, I don’t think it’s as relevant today, since it’s in Old English. Books like Harry Potter or Lord of the Rings are both worthy of being called literature and really interesting for today’s readers. Many of my classmates are so busy with social media these days. Maybe this will encourage them to read instead,” she says.

Commonwealth Writers’ Prize winner Manju Kapur also sees this as a change to keep up with the times. “There is so much stimulation in terms of computers and video games that very few children today read like we used to do when we were children. So, if adding books that interest the younger generation — like Harry Potter or The Hobbit — is something like this is going to encourage the younger generation to read, then I’m all for it. I think the education system is just adapting to the times,” she signs off.