A Mumbai-based auction house is displaying and selling memorabilia of eminent personalities, some of which are from their personal collection. 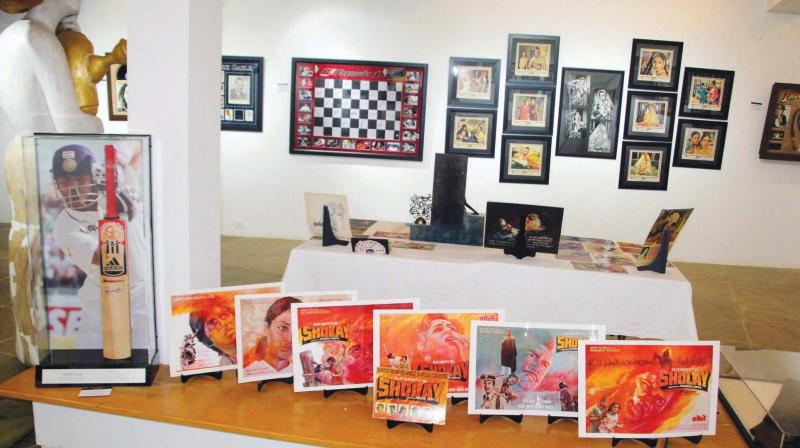 “Our earlier auction was about collectibles such as jewellery, vases, watches and international memorabilia was just one of the segments. That triggered the concept of having a dedicated auction for memorabilia, both national and international,” says Tushar Sethi, CEO, Astaguru.

While the Indian collectables range from Usha Uthap’s mike, a Cuban cigar and a smoking pipe used by the veteran actor Prem Chopra to LP records given by legendary music composer Kalyanji-Anandji. The international section showcases Rolling Stone guitar, The Three Tenors violin, LP records of Michael Jackson, Elivs and Bob Marley, to name a few. 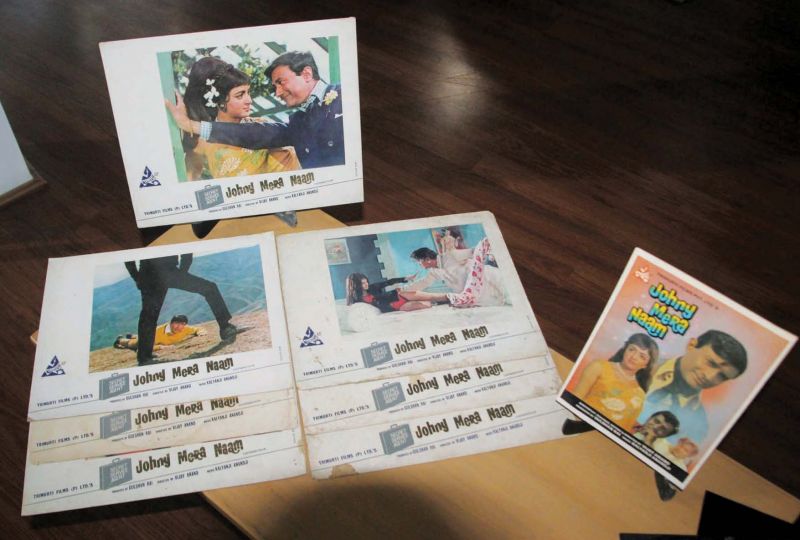 And since there isn’t an authentication body for the collectables, the organisers got each item signed by the celebrity. But don’t jump out of your chair if you find signatures of Albert Einstein, Elvis Presley, Michael Jackson, Sean Connery, Clark Gable and a signature specimen by Walt Disney, as they were procured from a collector in California. For the domestic collection they knocked on many celebrity doors.

Collecting memories
It took Shoheb Ali, VP, Business Development at the auction house, more than a year to convince the celebrities to come forward. “When we approached the celebrities, their reaction was of disbelief towards the idea of keeping memorabilia for auction. We approached celebrities down south but even they weren’t sure. Their only concern was, ‘who will want to buy this’. And if people do, will they preserve it?” informs Shoheb.

It wasn’t until Prem Chopra, Kalyanji, Usha Uthap, and Feroz Khan’s family showed interest that the collection began taking shape. Shoheb recalls how it took him more than three days and many sleepless nights to sieve  through the 60 products that Prem Chopra donated. “He even gave us his wedding and get-together pictures, props and awards he received on Dostana’s golden jubilee and Kala Patthar’s silver jubilee. According to him, it will be a great gesture if a fan keeps them,” reminisces Shoheb, adding, “At the same time he warned saying, ‘sell my things to someone who will take care of them.” 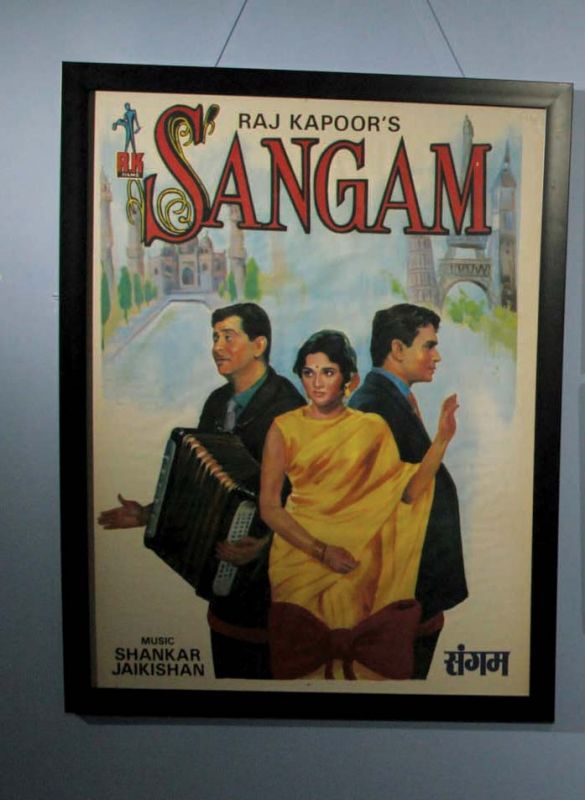 The veteran actor even let him and his team scavenge their house and examine every picture, leaving Chopra's wife startled at the investigation.

Laila Khan, late actor Feroz Khan's daughter willing pulled out a cowboy hat - his signature style - from his personal collection. "She said she had many things that can be given, but again, she wasn't sure if the market will take it well," he says. From Kalyanji, they procured autographed original LP records of Qurbani, Don, Muqaddar Ka Sikander, Saraswatichandra and Himalaya Ki Godmein.

Talking about Usha, he says, "She was generous and gave the mike she used in concerts. In fact, she also gave us her trademark black and gold Kanjeevaram silk saree. She said whatever revenue is generated will go to charity."

One of the interesting displays is the old movie posters and distributor booklet of classic cults such as Julie, Mother India, Sholay, Sangam, Johny Mera Naam, Shatranj Ke Khiladi and Andaz Apna Apna.  Another lot is a compilation of Bollywood's evergreen hero, Dev Anand and Rajesh Khanna's blockbuster movies distributor booklets. All these sourced from a collector in Mumbai. 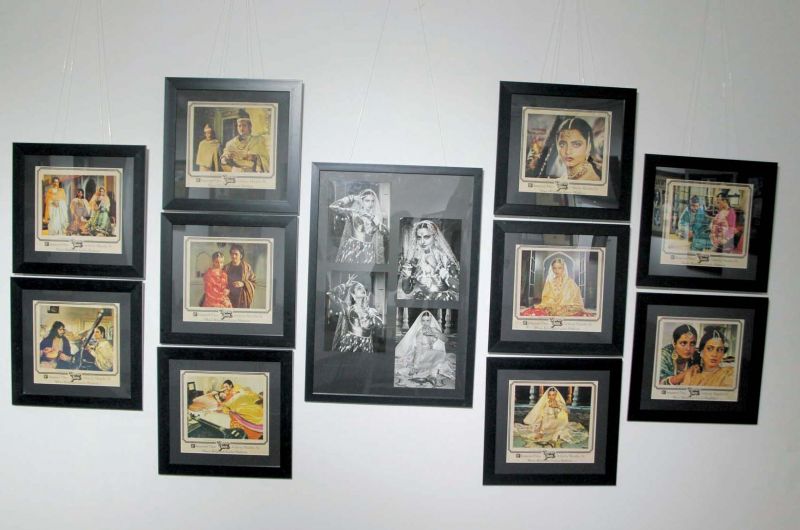 From a Bangalore collector, they got a bat from the limited edition series of hundred cricket bats, titled ‘Century of Centuries - The Signature Collection’, personally signed by Sachin Tendulkar. The bat on display is the 21st in line that was distributed by him to fans on being the first player to score 100 centuries in International Cricket.

India’s tryst with memorabilia
While the culture of preserving artefacts is a known phenomenon in the West as one can easily get hold of collectors, it doesn’t have many takers here. “We went to a late famous singer’s family asking for his shades. But his family could not provide because they hadn’t maintained it well. They said there were scratches all over it and wasn’t worth a display,” tells Shoheb.

What irks Tushar and Shoheb is the apathy towards conserving collectibles that can be part of larger canvas in years to come. According to Tushar, when it comes to art, there are just 200-300 art admirers who will aggressively dedicate a few crores.

Tip of the iceberg
While the idea is to give people rare collectibles to cherish, the aim is to bridge the gap between the buyer and the seller. Hence, next year will be grander for Astaguru, declares Tushar.

“This is just a teaser of what we will be getting into eventually. More than the pictures or collectibles the idea is to bring things that these celebrities have actually used. Like keeping Amitabh Bachchan’s Shehanshah costume that he actually wore or Marilyn Monroe’s white dress. Down the line, this all is going to be part of our history,” he says, adding that in future international collectibles too will be acquired in the manner in which they received Prem Chopra’s. “We are also in taking terms with a big Bollywood family, that also runs various NGOs, to contribute some memorabilia,” says Shoheb.