Vikram’s lawyers saidbeing an actor he may have to travel out of the city or abroad for shoots. 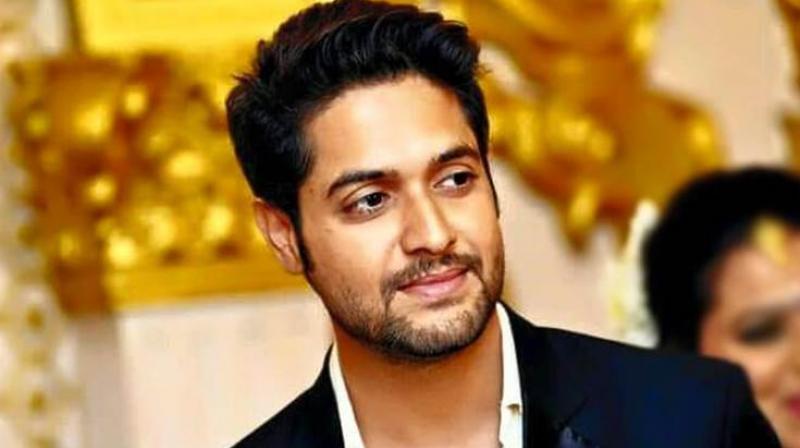 Kolkata: Actor Vikram Chatterjee was granted bail by the Alipore court on Wednesday within 19 days of his arrest in the car crash, which killed model-actor Sonika Singh Chauhan on Rasbehari Avenue early on April 29.

Additional district judge Sujoy Sengupta however imposed some conditions while granting him bail against a personal bond of two sureties of Rs 25,000 each after hearing his bail petition for an hour.

Vikram, who is now lodged in the Presidency Central Jail and is likely to be released on Thursday, will have to submit his passport to the court, according to the order. He also cannot leave Kolkata without the permission of the police.

Vikram’s lawyers saidbeing an actor he may have to travel out of the city or abroad for shoots. The judge directed that Vikram would have to obtain a special permission on that ground from the Tollygunge police station. He also directed the actor to appear at the court during next hearings in the case.