The Ghazi director is working on a story for the Commando star. 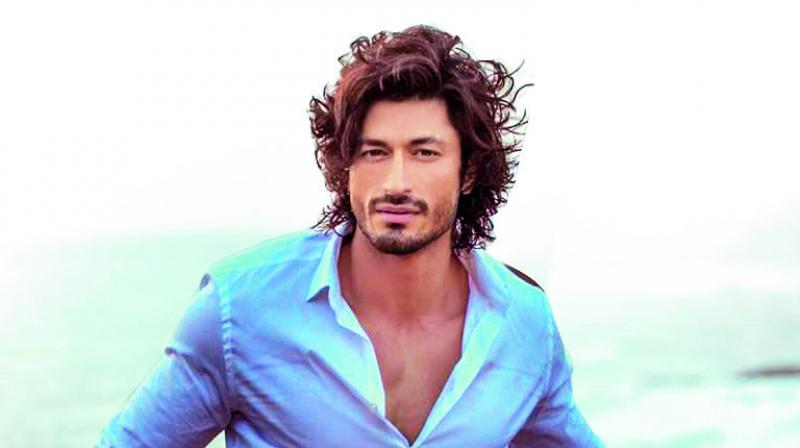 After his last release, Antariksham 9000 KMPH (2018), filmmaker Sankalp Reddy, who was working on a script in collaboration with producer-director Vipul Amrutlal Shah, has now been offered a new Hindi film.

Reliable sources say actor Vidyut Jammwal’s father (an officer in the Indian Army) asked Sankalp to develop a script. Apparently, Vidyut’s father was very impressed with Sankalp’s debut film Ghazi, and approached the director to pen an action drama based on real-life incidents.

Sources say that Sankalp has taken up the assignment and is already working on the draft. “Since Vidyut is an action hero, the whole objective is to showcase his acting prowess while flaunting his physique”, the sources said.

While Sankalp is all excited, the timing of the launch of Vidyut Jammwal’s project will depend on the development of his other film with Shah.