Subbu worked in an IT company in the US for 14 years, and said quitting a lucrative job to follow his dream was a tough decision. 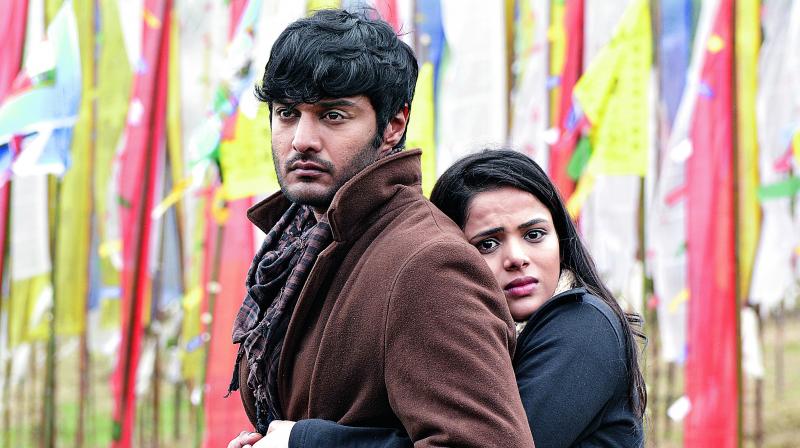 Director Subbu Vedula is set to debut with the film, Raahu, releasing this Friday. He reveals that the suspense thriller was initially planned as a sequel to horror comedy Geethanjali, starring Anjali. “That’s how writer Kona Venkat and I originally started the project, but, as we developed the script, things took a different turn,” says Subbu, adding that he eventually came up with his own story for Raahu.

The young director, who studied filmmaking at The New York University Tisch School of the Arts, reveals that he made documentaries and short films before making his debut in feature films. “That experience helped me get an insight into the crafts in filmmaking,” he said.

Subbu worked in an IT company in the US for 14 years, and said quitting a lucrative job to follow his dream was a tough decision. The film predominately deals with how the protagonist (AbeRaam Varma) traces the whereabouts of a kidnapped girl (played by Kritika Garg).

“This is a fictional story and the screenplay is what will keep the audience glued to their seats,” he signs off.