Back-to-back flops have sent the actor’s market into a tailspin. 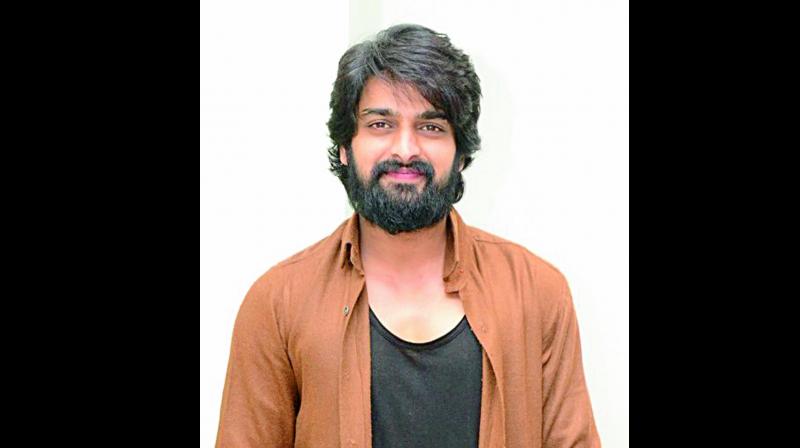 The actor had delivered a hat-trick of flops — Ammammagarillu, Narthanasala and Ashwathama.

Looks like one of Naga Shaurya’s promising projects, to be directed by Srinivas Avasarala, is on the verge of being shelved! Some of the shooting for the romantic drama had been done last year, but it is rumoured that the makers have decided to put it on the back burner.

The actor had delivered a hat-trick of flops —  Ammammagarillu, Narthanasala and Ashwathama. “The film also went over budget, and keeping in mind Shaurya’s current market, the project doesn’t look viable at this point of time. As a result, the filmmakers are uncertain whether to proceed or not. In all likelihood, the project may be halted,” says a source.