Actress Surbhi talks about her experiences while shooting for her forthcoming film, Sashi. 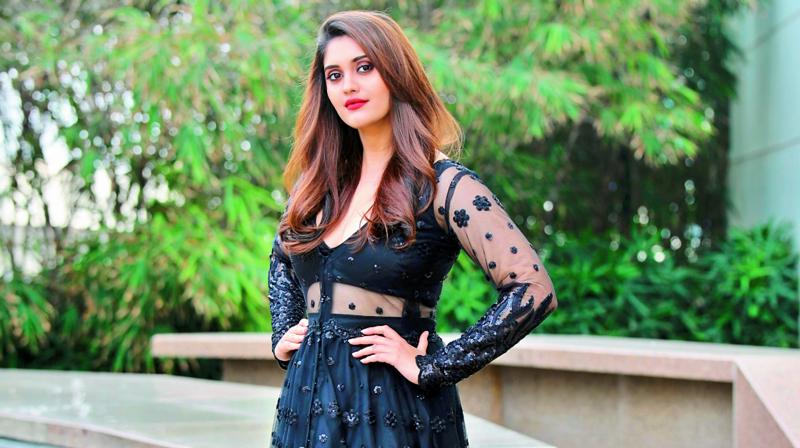 Actress Surbhi, who has done a handful of Tamil and Telugu films, has always been choosy about her scripts. We have now learnt that the Voter actress will next be seen in the romantic drama, Sashi, opposite Aadi Saikumar. Directed by debutant Srinivas Naidu Nadikatla, the film is produced by Varma and is set in Vizag.

“Sashi is a campus-based love story, with the campus episodes in the movie shown as flashback sequences. I play a girl who is smart enough to know exactly how to get things done,” Surbhi shares.

The actress then also shares insights into the film’s plotline, adding that the scenes shot in the campus, canteen, classroom, bus, etc., brought back memories of her college life.

“The film predominately talks about relationships and how the lead couple in the film reunite towards the end of the story amid misunderstandings and apprehensions,” she says.

Surbhi couldn’t, however, stop raving about the port city, reminiscing as she did about spending some great moments during the shoot chilling in the beautiful Vizag beaches.  We ask her about a web series we hear she was approached for.

“I am yet to sign it, but I guess web series is currently the in-thing, right?” she says with a smile.