Kabir Singh Chowdhry’s mockumentary is based on the life of iconic Punjabi singer Chamkila who was killed by terrorists. 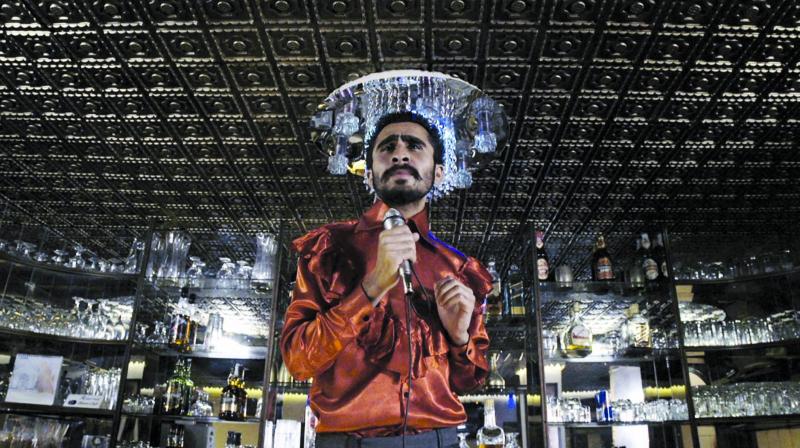 On a March afternoon of 1988, Amar Singh Chamkila, his wife and singing partner Amarjot, along with the rest of his singing entourage were shot point blank by a group of motorcyclists. The dholak player Lal Chand, in middle of the massacre, made a run for his life—sprinting towards a roadside farm in the Mehsampur village of Jalandhar district. He survived. Two decades later, he will be seen running again for his life, the same way, in the Indian premier of Kabir Singh Chowdhry’s feature film Mehsampur in 20th JIO MAMI Mumbai Film Festival.

Identified as a meta-fiction mockumentary, Mehsampur, is a rule-breaking, genre-defying, narrative-splitting avant-garde cinema that India needs, but is not ready for. Written by Akshay Singh, the film follows a young indie-filmmaker Devrat as he makes his way through Punjab to make a documentary on the Punjabi sensation Chamkila and meets his former associates. In the process of tracing the firebrand singer’s legacy to the event of his assassination, Devrat not only manages to get Chamkila’s manager Kesar Singh Tikki, former singing partner Surinder Sonia, and Lal Chand to share their memories but also to enact them. Somewhere, in his own struggles to work on the movie, Devrat meets an actress Manjeet for Amarjot’s role, and parallelly another story ensues. Hence, setting a conundrum that only your feelings and emotions can solve, Mehsampur in its core is a movie that tightly weaves fiction, meta-fiction, documentary, and a biopic.

While the death of the singer and his entourage is till date an unsolved mystery, a larger section of the people believe that the gunmen were actually Khalistani moralists who wanted to cleanse out what they saw as immorality spewed by Chamkila’s raw, quirky and lyrical commentaries on drug abuse, dowry, infidelity and the machismo of the Punjabi male. The original intention of the filmmaker Kabir was to make Lal Pari, a fictional rendition of Chamkila’s life, but the process of research on the background of the time and the subsequent introspection resulted in Mehsampur instead. “We spent a lot of time researching about the Khalistan movement, meeting people who have gone through police torture and mothers who still haven’t got any closure about the false encounters. It made me feel very selfish. For my own purpose of creating a script, I was collecting all this data. There is only so much bandwidth I have emotionally. And how someone tells his or her stories of pain, after a point it looks very rehearsed. I didn’t know how to react to these stories. So, it left a deep impact on me, and I wanted to tell this through a film,” says Kabir. 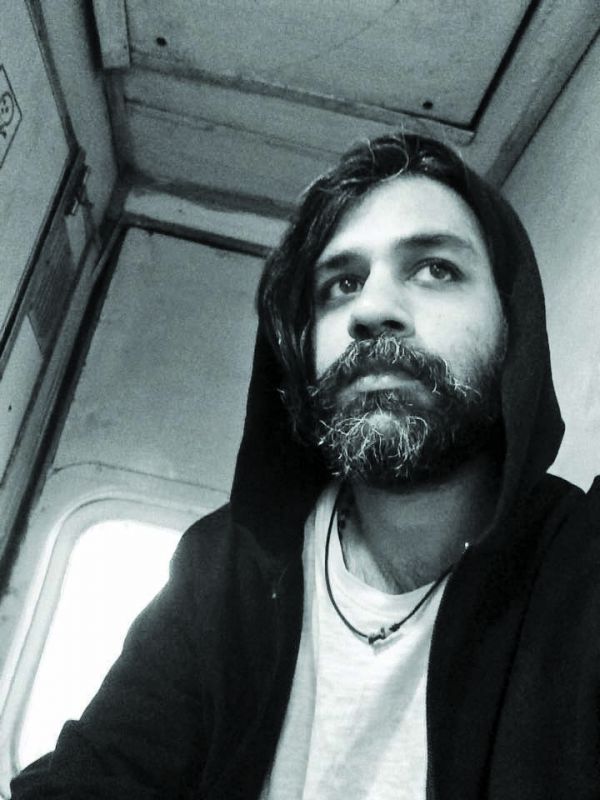 What sets the movie in the terrain of being ‘meta’ is the casting itself. “Even, my casting involved choosing real people. Devrat’s actual name is Devrat, and he is actually a filmmaker. All the characters are playing versions of themselves, but only in the way we have interpreted them,” says Kabir, adding that his interpretation could not be completely correct and that’s why the film “belongs into the space of almost a No Man’s Land, between fiction and non-fiction.” He reveals that getting the real associates of Chamkila to participate in his venture was not as difficult as they were ‘game’. Although, he did retort to changing the placement of Lal’s original wound so that it becomes clear that the movie is not just another documentary. However, the individual antics of these personalities still made a way in, perhaps best in the scene where Devrat is recording Surinder diverting from talking about Chamkila to being more self-obsessed, wanting him to ‘take her side pose’. Moreover, there are impressive fictional characters like the bar singer, played by the film’s only actor Jagjeet Sandhu, who while singing a line from Britney Spear’s Hit Me Baby One More Time in broken English, follows it with an enthusiastic ‘hai-shaavah.’

Mehsampur, based on a 30-40 page long treatment note, flows between the shots taken by Devrat and that of Kabir. As a film within a film, Chamkila becomes the omnipresent figure. The road-trip flow of the narrative that is hinged on Devrat comes to a conclusion at Mehsampur. Devrat’s purpose is to reach the destination of his quest: the final-destination of Chamkila. And hence, by the climax, the movie reaches what Kabir would conclude as, “the poetic space.”