The protesters also left behind blackened pamphlets on a table there. 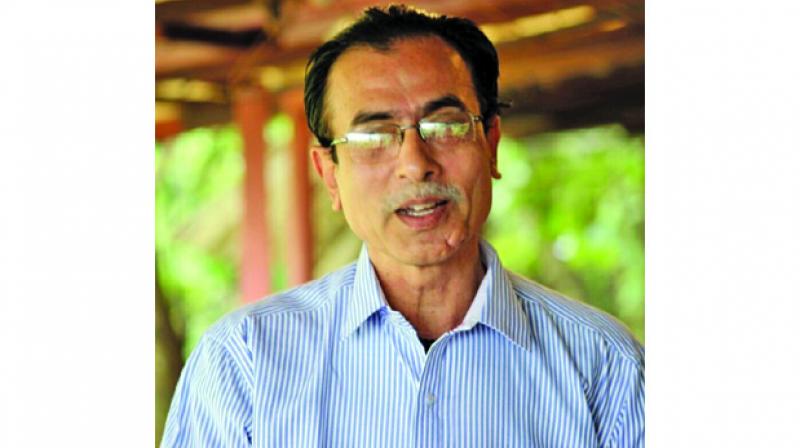 Pune: Four youths allegedly vandalised the office of Rajan Khan, a novelist whose story is the basis of Marathi film Halal — which is centred on triple talaq — on Monday.

The youths, who claimed the movie had allegedly hurt their sentiments as it portrayed women and Muslim traditions in a poor light, painted a signboard black at the office of the ‘Akshar Manav Prakashan’ at Shivaji Road, Pune. The protesters also left behind blackened pamphlets on a table there. 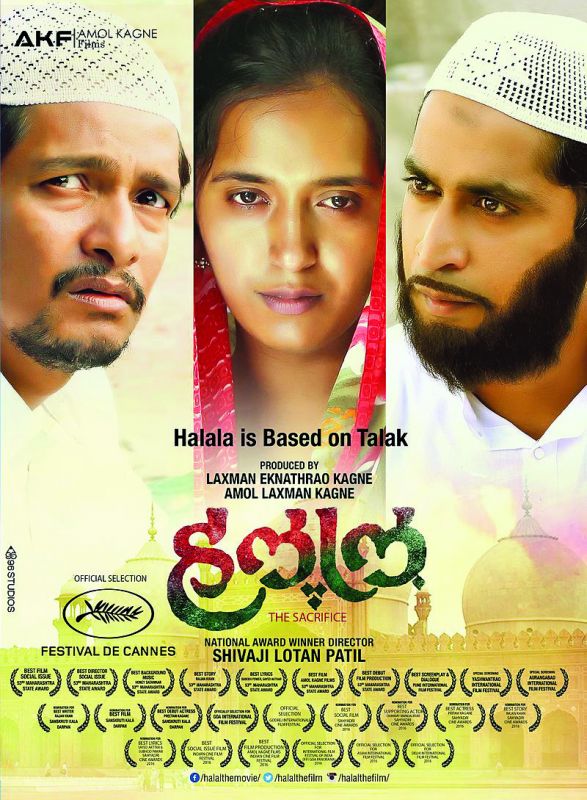 The poster of Halal

Mr Khan did not respond to several calls by The Asian Age. But a close friend of his said, “He does not want the issue to blow up and hence he has not lodged police complaint. He is not talking to media either. The movie creates awareness of the triple talaq tradition and tries to show the reality of Muslim society. But a few people have not liked it. Instead of opting for legal ways to register their protest they have chosen violence.

Ashraf Wankar of the Awami Vikas Party, which carried out the act, said, “We have protested against Khan who has portrayed a Muslim tradition in a poor light. The story is based on the Halala tradition of triple talaq. However this Halala is rarely followed nowadays. Despite that, the story interprets the tradition in poor way and portrays women in a bad light. We don’t want this movie to be released and want Rajan Khan to apologise.”

He added, “We are talking to legal experts so that movie is not released. If Khan does not apologise, we will intensify our strike.”

When contacted, Rajendra Mokashi, police inspector, Khadak, said, “Nobody has come to file any complaint. But we will probe the matter and will file a complaint if the matter is serious.”