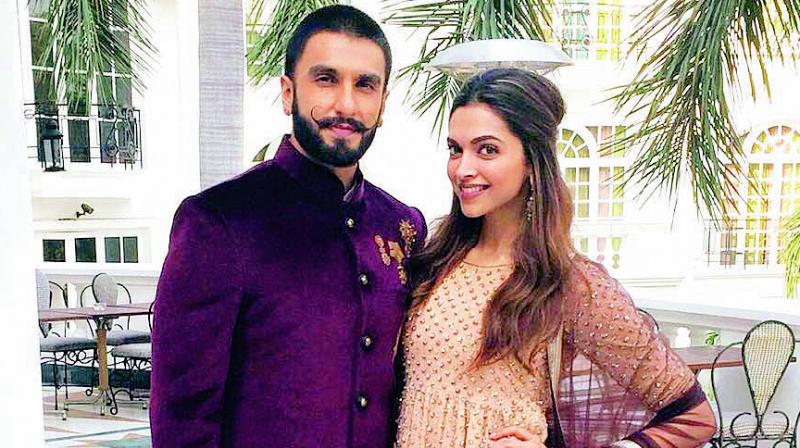 Ranveer Singh and Deepika Padukone are not “social media official”

In the last few years, dating has changed quite dramatically. Depending on the needs being met in a relationship, many new trends are now emerging. Half-girlfriend or half-boyfriend, being “social media official”, ghosting (when someone suddenly cuts all ties with their partner), benching (keeping someone at your disposal, but avoiding commitment), cushioning (where couples can cheat on each other) are the new trends being used in different contexts.

These trends have a lot to do with three things — commitment, late marriages and personal development. People do not want to find the perfect partner and keep waiting for the right one to hook up with.

“They have their own set of emotional and physical needs, which they wish to fulfill. Hence, they prefer getting along with someone who they like, to begin with, and not look at commitment until a point when they want to get married. These trends point out to freedom of lifestyle without looking at a long-term commitment with someone,” says relationship expert Richa Khetawat, and adds, “People are also looking at professional, personal and social development which delays the process for long-term commitment or marriage. In earlier times, people were awed with a relationship that lasted forever. In today’s times, people are looking for support as long as it lasts.” 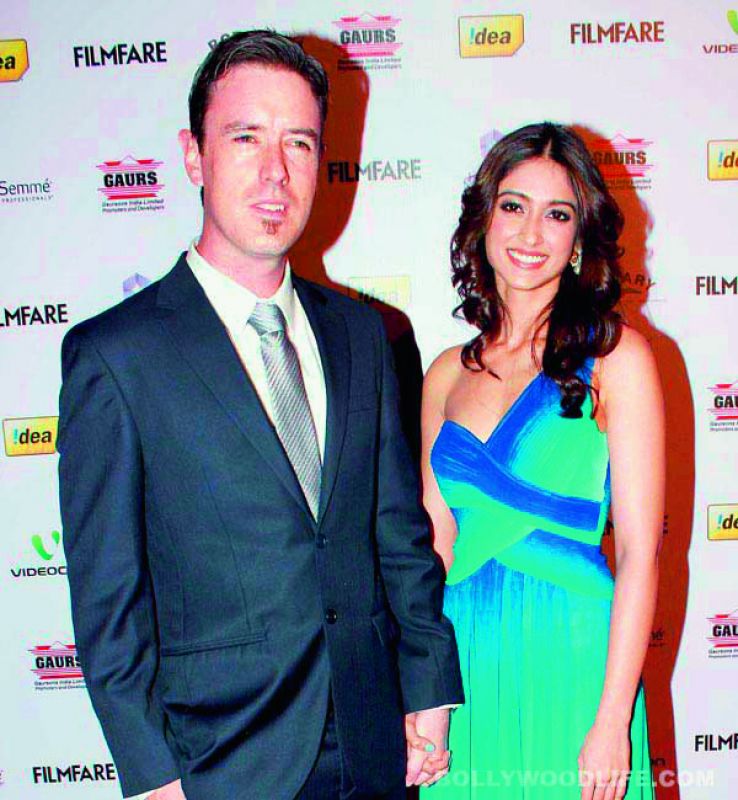 Andrew and Ileana have made their relationship official

While couples like Virat Kohli and Anushka Sharma, Naga Chaitanya and Samantha Ruth Prabhu, Ileana D’Cruz and Andrew Kneebone, Selena Gomez and The Weeknd, etc., have made their relationship “social media official”, there are couples like Prince Harry and Meghan Markle, Ranveer Singh and Deepika Padukone, Siddharth Malhotra and Alia Bhatt, who chose not to make it official on social media.

“These trends are also emerging keeping in mind the rising complications in marriage and divorce. These options give flexibility until you really want to get married. The positive aspects of these trends are that there are higher chances of saving yourself from a bad heart break, as you can look back and appreciate it while it lasted. In addition, there is no pressure to make it work at any cost if the person you are with is abusive or incompatible,” says Richa.

Half-girlfriend or half-boyfriend is when you are dating someone, but are officially yet to declare them as your partner. “On hindsight, it gets difficult to commit and at older age, loneliness might set in. Flexibility reduces with age hence finding someone to settle down with gets even more difficult,” adds Richa. 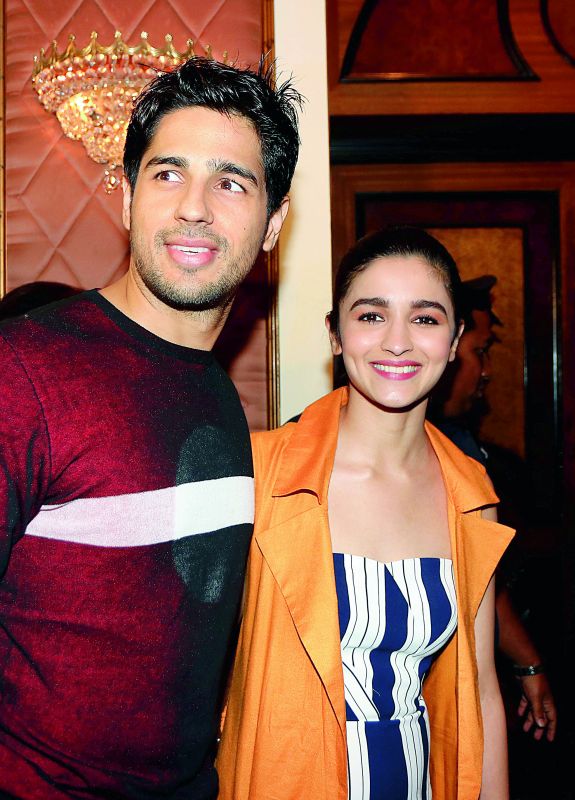 As far as the official relationships and break-up social media statuses are concerned, they cannot be avoided in this fast-paced, tech-savvy time. If you are on social media, it becomes a compulsion to use it to define chapters of your life. However, when you make it official on social media, it comes with a responsibility that whatever happens after that, you have to be together for the public. And at any point, you can’t ridicule each other.

“After a break-up, a  person ridiculing their ex on social media may create a huge negative impact. It is public humiliation and shame, and it affects self-esteem. At the same time, positive relationship statuses create security. Overall, one should take time to announce their relationship on social media,” concludes Richa.