There are reports that the director will work with Mahesh Babu next. 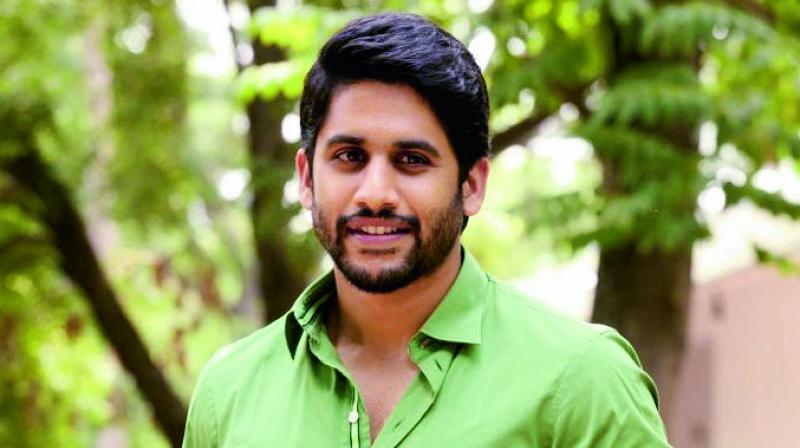 Yet another Telugu film is likely to be put on the back burner!

After Naga Chaitanya’s new film under director Parasuram was launched in a grand way last month, things have taken a dramatic turn for the worse.

Reports are that the 14 Reels Plus production is likely to be shelved. While the reasons are as yet unknown, rumours are rife that Parasuram will be directing Mahesh Babu next. Since the director will obviously give the superstar’s film precedence, it will mean at least a six-month delay for the Naga Chaitanya movie. That’s a huge band of time in the current circumstances.

According to a source, “No one can predict the equation in the industry after six months. Instead of waiting for hero and director to work out a combined timeframe again, the producers, in the larger interest, have decided to put the film on the back burner.”