The actor may join shoot for his next film in March. 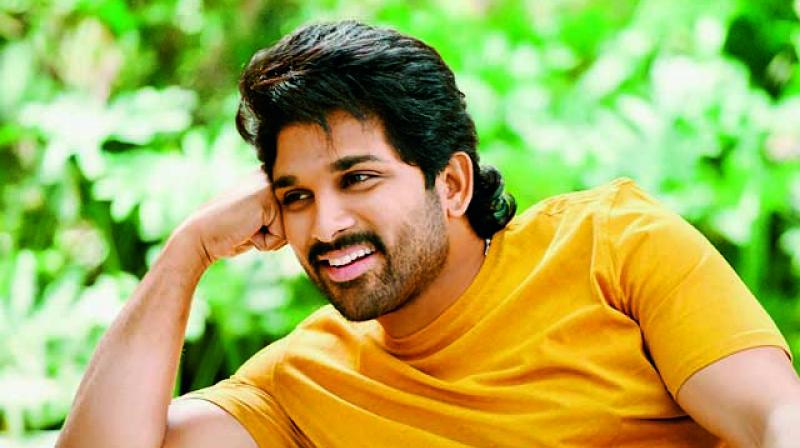 Allu Arjun is gearing up for his next film, directed by Sukumar. The shooting has already started, but Allu Arjun hasn’t joined in yet. He has to speak with a Chittoor accent in the movie, so he is in training for this. “Director Sukumar has given the full dialogue version of the film to Allu Arjun and the actor is practising the same in the Chittoor accent with the help of a tutor,” says a source.

The actor may join the shoot in the second week of March, added the source.

This is not the first time that Allu Arjun is undergoing coaching in order to perfect his part.  He had done the same for Rudhramadevi, in which he was required to speak with a Telangana accent.