And the Oscar goes to

The most prolific movie awards show — The Academy Awards — is here and it’s more diverse and talented than ever! 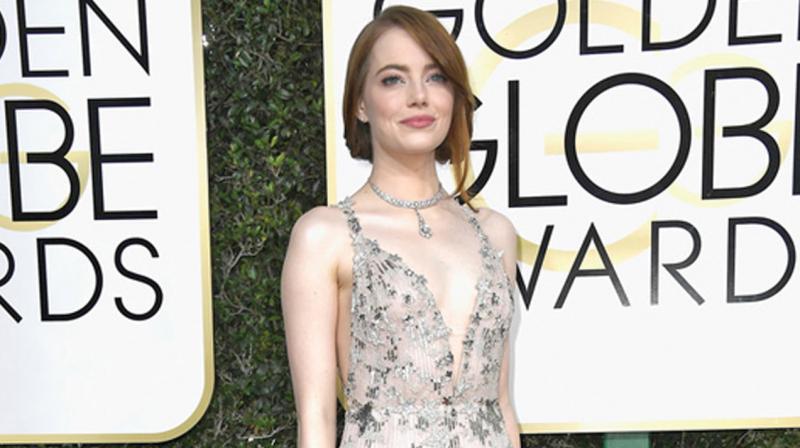 With the Academy Awards taking place tomorrow, the excitement in audiences worldwide is almost palpable. Packed with powerful films, actors, creators and crew, it’s hard to choose who the awards should go to. But fear not, because we are always around to pick the very best of the best... though we do expect a sweep in some ways.

Best Picture: Moonlight
Moonlight is a touching story of a black boy growing up in a poor neighbourhood with an addict mother, all the while struggling with his sexuality and bullying. Even though many are rooting for La La Land’s win, Moonlight might prove to emerge victorious instead as it touches the right chords about racism, intertwined with the LGBTQI+ community.

Best Actor: Denzel Washington — Fences/ Casey Affleck—Manchester By The Sea
Casey Affleck’s performance in the movie, Manchester By The Sea, may have won him a Golden Globe thus making him a shoo-in for the Oscar, but the off-screen sexual harassment accusations against him could sway the jury’s mind. Denzel Washington’s astounding performance in Fences makes him next in line and a serious contender, especially since he is long overdue since his last.

Best Supporting Actor: Jeff Bridges — Hell or High Water
Jeff Bridges’ work in Hell or High Water can only be competed with by Mahershala Ali and his stunning performance as a drug dealer who provides a home for Little in Moonlight. Hell or High Water received rave reviews at Cannes and also went on to become the highest grossing indie film in the past year. Jeff plays a Texas ranger, chasing a pair of brothers, who rob a series of banks to save their home in the mortgage crisis.

Best Supporting Actress: Viola Davis — Fences
Viola Davis keeps bringing power-packed performance one year after another and this year was no less, with her act in Fences. Standing next to Denzel Washington and still having all eyes trained on your work, is no mean feat and Viola has managed to do that. Her iconic crying scene in the movie left audiences gasping. If this award doesn’t go to her, we’d be very surprised!

Best Actress: Emma Stone — La La Land
La La Land was by far the most loved film of the year, with both critics and audiences enamoured by the leading pair, story, music and visuals. Emma Stone still managed to stand out in the movie and wow everyone. She’s already won a slew of awards despite the contenders for Best Actress being extremely strong, including Meryl Streep for Florence Foster Jenkins and Isabelle Hupert in Elle.

Direction: Damien Chazelle — La La Land
Now Damien has already received a lot of acclaim for his work in La La Land and has won countless awards, and the Oscars will have him in the spotlight too. Again, the only contender that comes close to proving an upset is Barry Jenkins for Moonlight.

Cinematography: La La Land
It’s hard to not sound repetitive this year, considering the amount of nominations that La La Land has snagged. The dream-like compositions of the movie and depictions of LA in today’s times is hard to beat. The opening sequence itself managed to leave audiences captivated and awe-struck, and just for that, they might sneak this one...

Original Score: La La Land
An original musical that has swept awards over awards in every show, not winning in the Original Score would be blasphemy. La La Land’s win here is a no-brainer, also because their music, composed by Justin Huwitz, has been lauded world over. There’s no way this category is anybody else’s.

Animated Feature/ SHORT: Moana/ Piper
Everyone will agree that Moana was everyone’s favourite Disney lady last year and the story of this Polynesian ferocious and ambitious woman really made its mark with children and adults alike. The fantasy comedy adventure was executed beautifully and left nothing to be desired. In the Animated Short category, Pixar’s Piper is definitely the contender to beat. The short not only achieved acclaim but internet virality.

Documentary Feature/ Short Subject: OJ: Made in America/ The White Helmets
OJ: Made in America has managed to make the most noise and fanfare this year amongst its otherwise very heavy-hitting contenders. The compelling documentary talks about stardom and race relations in America while also talking about a murder — they’re definitely our favourites.

As for the Short Subject category, in a politically charged time where Syria’s trials and tribulations have become global news — The White Helmets — chronicling the people who go in for rescues post bombings, has been much-lauded.