India’s most talked-about celebrity couple are likely to get married in Milan, come December. 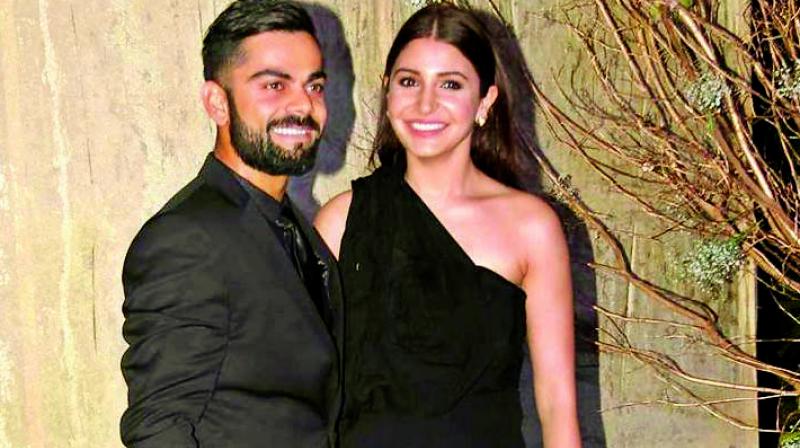 In what can already be termed the most high-profile wedding of the year, cricket superstar Virat Kohli is all set to walk down the aisle with Bollywood diva and his long-time girlfriend Anushka Sharma. A little birdie told us that the celebrity couple has scouted a few European cities for their destination wedding to be held in the second week of December. Milan, an Italian city considered to be the global capital of fashion and design, is the most likely venue with only the hot couple’s close friends and relatives attending the ceremony. 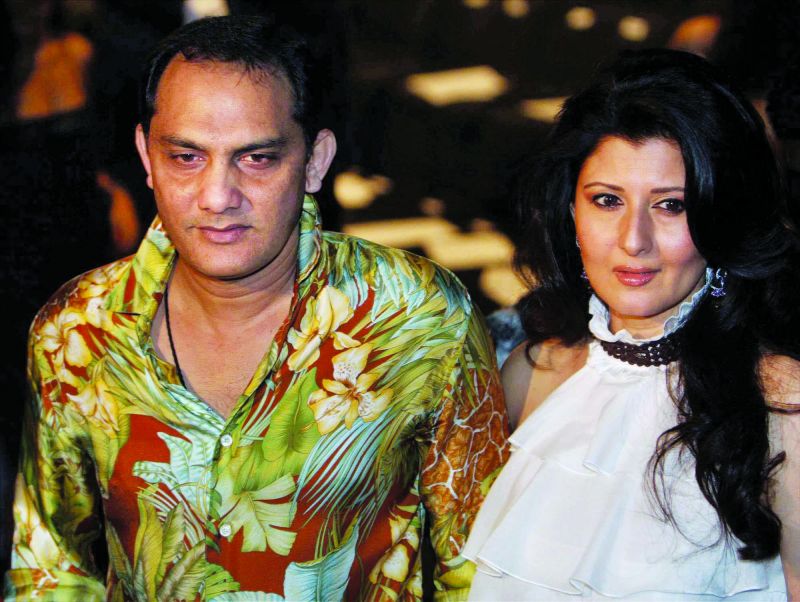 Invitations to the event at the capital of high couture will be the most prized in India’s high society. Virat’s teammates, including his predecessor as captain, Mahendra Singh Dhoni, might not be able to attend the wedding if the date is in the middle of the ODIs against Sri Lanka. But a chartered jet might still bring in the captain’s close friends for the special day.

It is learnt that international wedding planners would be involved in finalising the arrangements of what would be a dream wedding of a sports superstar and a Bollywood hottie. A Roman holiday might be the couple’s honeymoon destination. Virat and Anushka’s romance has blossomed so much in recent times that the couple even appeared in a fashion ad recently and were seen exchanging wedding vows. The ad set off the rumour mill. 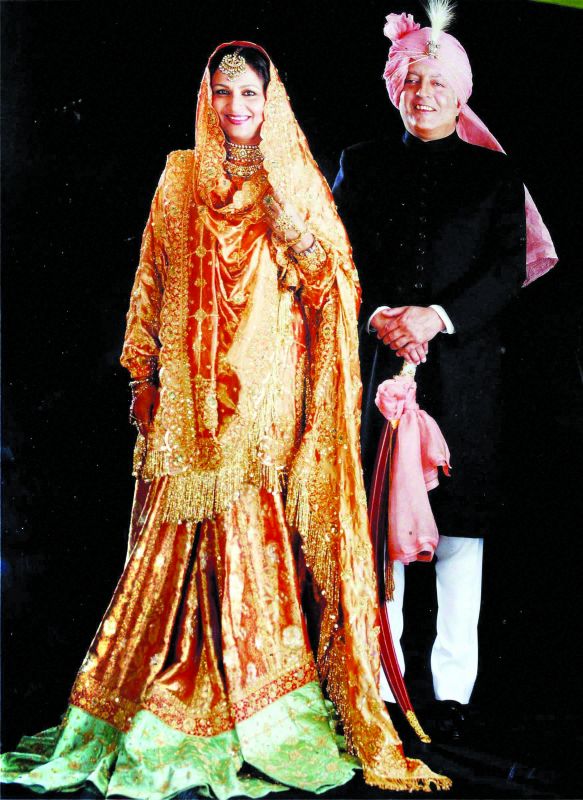 Kohli has already informed BCCI officials that he would not be available for a part of the series against visiting Sri Lanka, which is why the Board of Selectors are expected to ‘rest’ him during the limited-overs series starting on December 10. However, Virat, one of Test cricket’s most successful captains, is unlikely to miss the third Test to be held between December 2 and 6, although the fact that Ajinkya Rahane has been officially named the vice-captain of the Test side adds fuel to the speculation that the captain may miss it if the important date of his wedding clashes with those of the Test.

Chief selector M.S.K. Prasad also hinted that Kohli could be rested after the Lanka Test series. “We will look at resting him after that. He too deserves rest and the rotation policy will be applicable even for the skipper,” he said while announcing India’s T20 and Test teams. That hinted that the captain plans for a grand wedding had been made final. 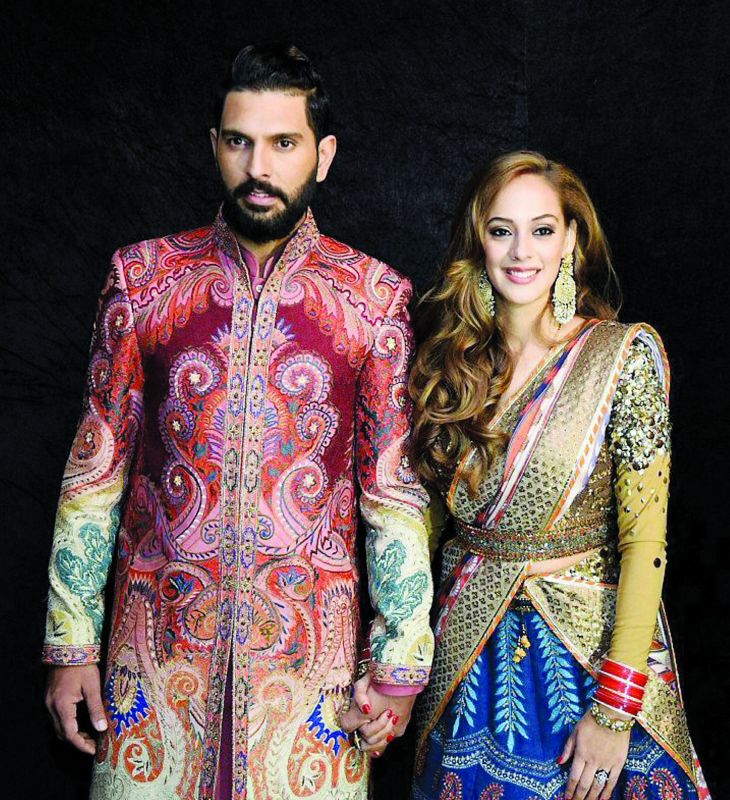 While most Indian cricketers, including Sachin Tendulkar, had their wedding in traditional settings at home, this flamboyant cricketer may have given his word to his creative bride that they would go the extra mile to make the exchange of their real-life vows most memorable. However, Anushka’s spokesperson denies the development, saying, “There is no truth to this whatsoever.”