Here’s a look at the affairs that resulted in wedlock between actors and cricketers over the last 50 years. 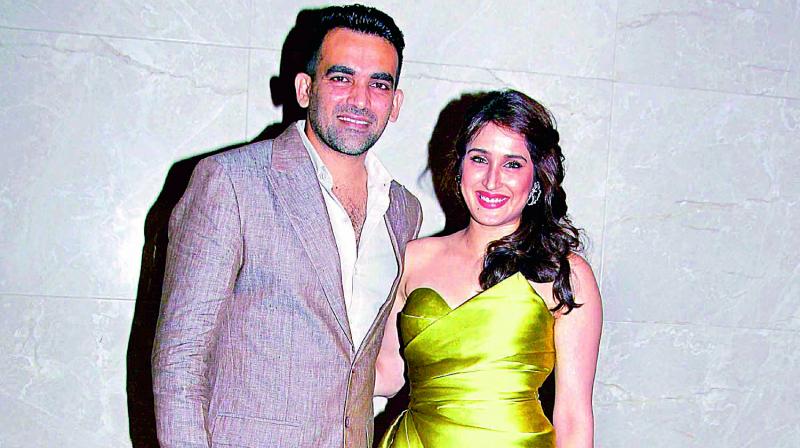 Love stories between cricket and Bollywood continue to charm us — right from the time when the late Mansoor Ali Khan Pataudi married yesteryear film star and heart-throb of the nation, Sharmila Tagore, in the late 1960s to now, when Virat Kohli and Anushka Sharma are set to tie the knot at a glamorous destination wedding.

Most recently, we witnessed the grand wedding ceremonies of cricketers Harbhajan Singh and Yuvraj Singh. While the specialist spin bowler married actress Geeta Basra in 2015, Yuvi got hitched to British-Mauritius model and actress Hazel Keech in November last year. Also, former Indian left-arm pacer Zaheer Khan recently got engaged to Sagarika Ghatge of Chak De! India fame and the pair are set to get married soon.

The starry-eyed couple, Virat and Anushka’s  romance has been the talk of Bollywood for a while now. Their devotion to each other despite their chaotic schedules has been noted by the industry as well as team India, which has played cupid to many a romantic couple over time. And, on this happy occasion, Virat’s fans are surely hoping that the marriage could prove lucky for the player who’s set to conquer all batting records.