Harshada is paired with Vishwa in the movie which is expected to release in this year itself. 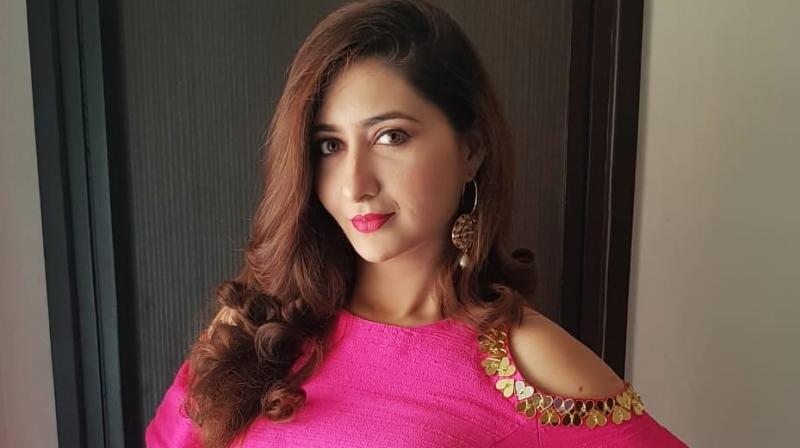 Harshada Patil in a photoshoot.

Harshada Patil who was an air hostess for an international airline quit her job to pursue her passion for acting. She got her first break in a Marathi movie called ‘Shoor Aamhi Sardar’. After the success of the movie she got lots of praises for her character. Soon she got an opportunity to work with Akshay Kumar in PadMan.

She now ventured into the south industry via her upcoming movie Maitrivanam which is a science fiction story of two best friends. Revealing about the movie she said, “My journey throughout the movie shoot was amazing. I used to be so excited to perform and used to be immensely delighted every time the director would say a good shot."

Talking about her character in the movie she mentioned, "In the movie, I play a simple girl named Nandini who loves hero Vishwa's character Lucky. She supports him, rather motivates him to achieve his goal. The most challenging part for me was to understand the pronunciations of Telugu words - I had to understand the meaning of the lines, then add my feeling and expressions to it and enact it in Telugu so that my lip movement matches with the dialogue for dubbing it later."

Harshada is paired with Vishwa in the movie which is expected to release in this year itself.