Talks on with Telugu OTT channel for a KBC-type programme. 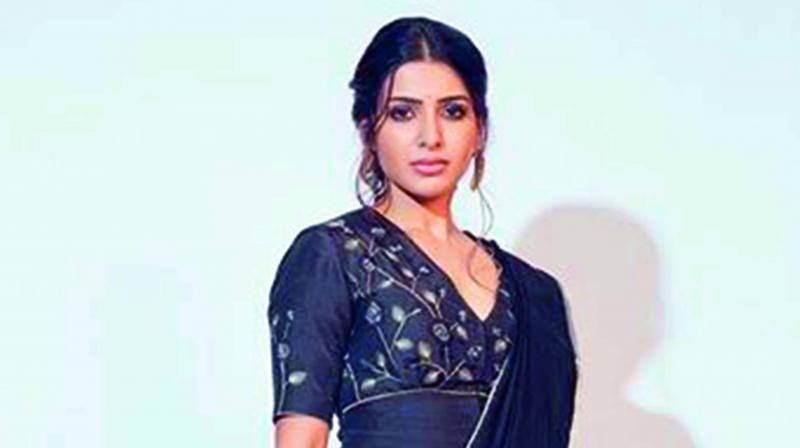 Actress Samantha is known for blazing new trails. Despite being one of the top actresses, she did Family Man, a web series. Now, the actress could be doing a reality show for a private OTT channel.

According to a source, this Telugu OTT channel is in talks with the actress for a show. “It’s an interaction with the public and is along the lines of Kaun Banega Crorepati. The team is working on this show and it will be finalised in a few days,” added the source.

Samantha is charging heavily for the show, according to the source.

Meanwhile, the actress has signed a bi-lingual film and is going to be busy with the shooting.